Rosehill Preview: Switch Of States May Pay Off - The Sporting Base
0

Rosehill Preview: Switch Of States May Pay Off 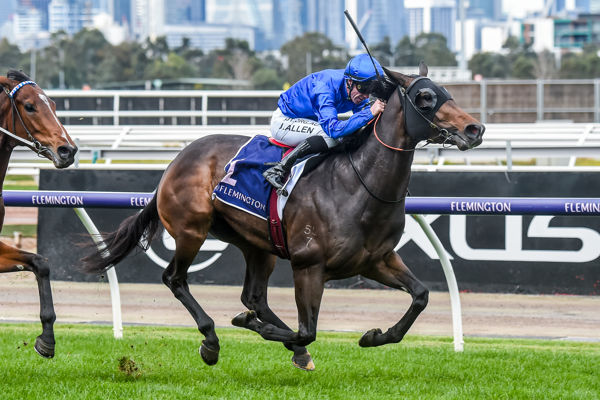 James Cummings is hoping the abandonment of last Sunday’s Kilmore Cup meeting will work in his favour with his under-rated stayer Alcyone who will contest the ATC Cup (2000 metres) at Rosehill.

“I loved the Kilmore Cup for him but, unfortunately, we weren’t able to get through that meeting last start,” Cummings said.

“We are changing tack, there he is in this race where he could run well over 10 furlongs.”
Alycone has finished second at two of his past three starts with his last start behind Carlisle at Flemington in that position over 1800 metres.

He didn’t have a lot of luck on that occasion as he had to sit wide throughout.
TopSport has him as a $5 chance.

“I thought it looked a little hard for Kallos to beat Athelric in The Warra last weekend, so we withdrew him with this race in mind. He is training very solidly but I just hope the track is not too firm for him.”

Cummings said he is looking for an improved run from Zethus after a disappointing effort at Flemington last start.

He is also training very solidly and I can imagine him running a much better race than he did when he led up the straight and didn’t look all that comfortable.”

“Look for him to return to form back around a bend.”

“He’s won over 1,100m at Rosehill before and, while it’s a very even race, he’s obviously got to improve on his run at Flemington.”

Saturday Metropolitan racing in Victoria heads to Caulfield for Zipping Classic Day! Victorian’s also have the Sandown Guineas and 7 other races on a massive 9 race program! The track is Read More
Horse Racing