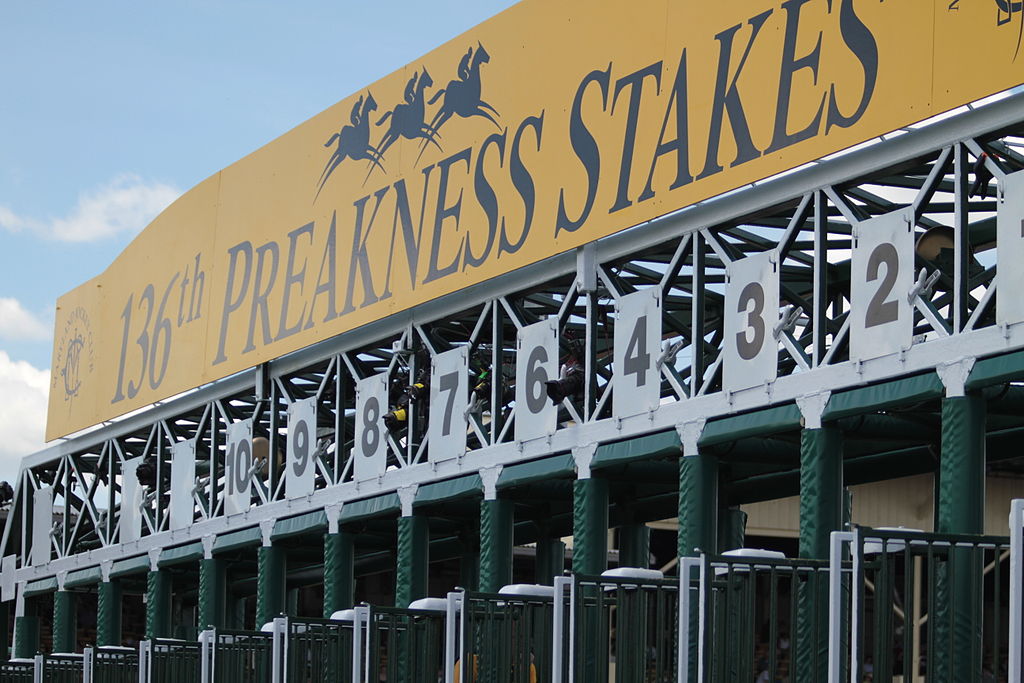 This has become a sports year unlike any other. According to the Associated Press on Saturday, the Preakness has been the latest sports event to be postponed because of coronavirus. The second leg of horse racing’s Triple Crown was scheduled to be on May 16, but has now been moved to October 3 at the famous Pimlico Race Course in Baltimore, Maryland.

There has not yet been any word yet when the Belmont Stakes will be. Even though New York Governor Andrew Cuomo seems to definitely want sports back, it is highly unlikely the Belmont Stakes will be on June 6. According to Andrew Gross of Newsday, Cuomo has announced horse racing could return to New York state as early as June 1. However, Cuomo has also stated that there cannot be fans in the grandstands.

It will be interesting to see who those in charge of the Belmont Stakes decide what to do. Do not be surprised if the Belmont Stakes is rescheduled for the fall and after the Preakness. At that time, there could be some spectators allowed in the stands. What does remain clear is that you will not get 165,000 fans at Churchill Downs, 98,983 at Pimlico, and 100,000 at Belmont Park.