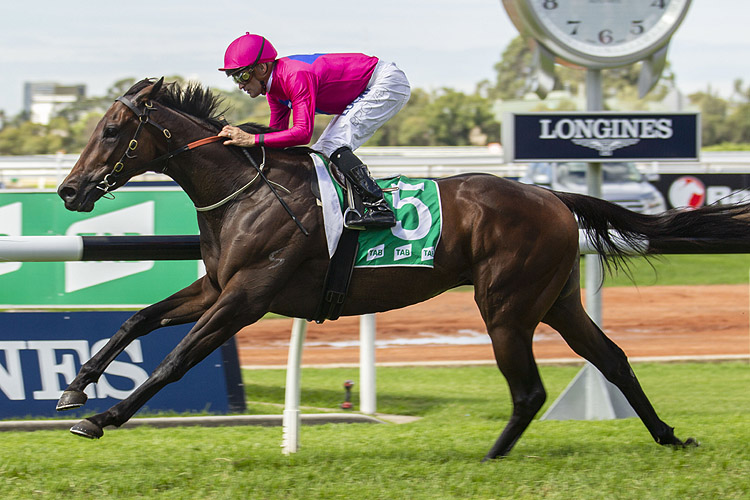 Well, what a day we witnessed at Caulfield on Saturday with some dazzling performances from some very smart horses including: Group 1 winner Artorius!

I’m convinced that this once, star 3yo staying horse has come back in the best shape of his career. This is evident on further analysis of his late sectional times in both of his runs back.

1st up in the Group 1 CF Orr Stakes he was well back off a modelling tempo and for a horse that lost by almost 6 lengths ran the fastest L200m sectional of the race by 2 lengths with a 11.56.

He is a horse that is destined for further and looks to peak next time out to 2000m. In the past, he has shown great gate-speed and has even led races on a couple of occasions. Looks as though the Hawkes team are riding him cold this preparation and thus far it is working. Ideal scenario would be – 2000m, Flemington, Dry track and easier grade. We might get 3 of those 4 factors when he most likely heads to the Australian Cup next start. 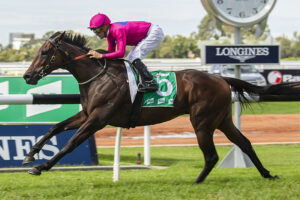 Angel of truth is airborne!

We were on her on Saturday and she was arguably one of the better things beaten on the card. They absolutely jog trotted in-front with the 2nd slowest tempo of the entire day to the 600m.

Visually, Impecunious was in an awkward spot when settling finding herself near last on the rails and it turned out to be the worst spot to be in on the entire day.

She looked to be bolting around the turn but had to check off heels multiple times before jockey, Glen Boss darted back to the inside rail (Which turned out to be the inferior going) and she motored home for an eye catching fourth.

Summed up our day with Brooklyn Hustle being the best thing beaten on the program. Small shoutout to her as she should “technically” be the “main” horse to follow on this program but I like to give out horses to follow that are betting opportunities next start which she will not be in the Newmarket against September Run who has that race in her hands as we speak!

She’s nominated for a bunch of middle distance-staying 3yo races in both Melbourne and Sydney. I don’t know where the team are going and couldn’t quite tell you. She might go on a possible guineas path with the nominations? Watch and wait. 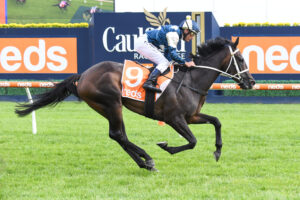 It was a “pea-heart” effort from Wolfe on the weekend and I just can’t see where he goes to from here as they have been mixing his trips up which took effect on the weekend.

They deadset jog trotted and he got it all his own way out in-front. He simply couldn’t go with them at the turn and it’s a bad sign if you can’t run with BM horses or 85-99 rated horses when you’ve got a 100 rating.

Hard to see him figuring in his nominated races and will be one to look around if he starts short in an upcoming race.

Fill In The Form Below To Receive Our Reviews & Tips Straight To Your Email For FREE!