Future Winners: Runners You Must Follow From Epsom Day 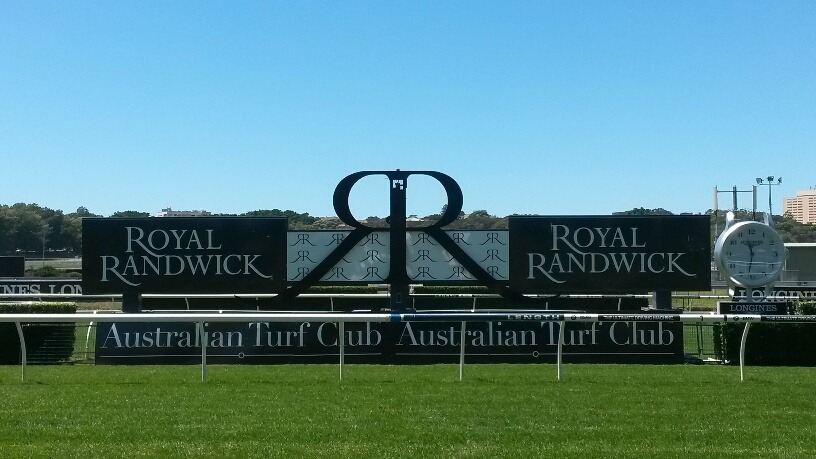 Form Analyst Chris Camilleri has taken a look at the replays and figures from last Saturday’s Randwick meeting and given us his thoughts including runners you must follow.

Impressive debut performance for the Richard & Michael Freedman trained filly, didn’t jump well and got along way out of its ground to sit three deep at the rear and looked to be struggling in the ground but once balanced up in the straight hit the line strongly recording the quickest 800m, 600m, 400m and final 200m of the race. Will appreciate further and second up over 1200m next start will be hard to beat.

This Waterhouse & Bott trained gelding keeps improving throughout its preparation and is set to peak next start staying at 1500m-1600m range and same grade. He was used up early from the inside draw looking to lead but couldn’t get to the front and had to take a sit, loomed up in the straight but that early work in the run told late finishing just over 2 lengths from the winner Dealmaker.

Nice return to the track for the Snowden trained mare, was solid in the market off two nice trials and with some luck at the top of the straight would of gone close to winning. Recorded the quickest final 200m of the race, will take a lot of improvement from the performance and second up over 1400m will be hard to beat in the same grade.