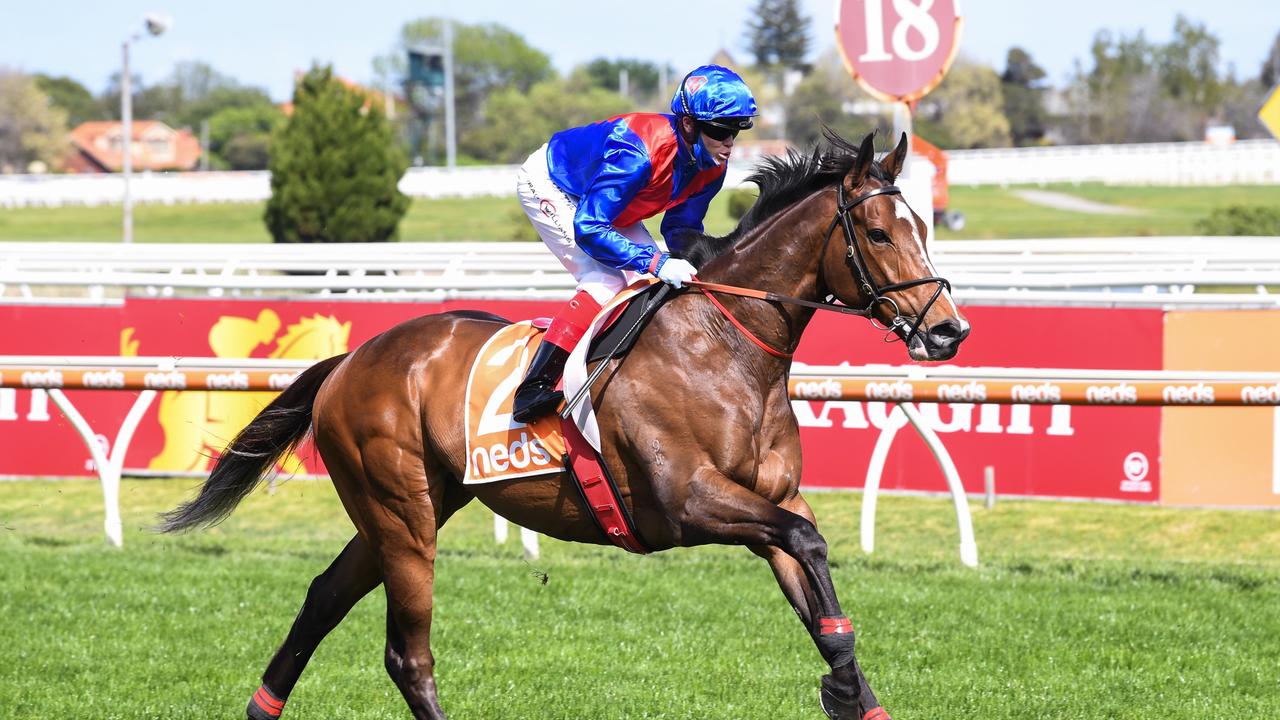 The Caulfield Cup Carnival kicked off with the three Group 1’s whilst at Randwick all the attention was on the running of the Group 1 Spring Champion Stakes. Here are our top five talking points from Saturday.

1. Cox Plate up for grabs after Zaaki flop

Zaaki went into the Caulfield Guineas meeting by far the shortest on the card, looking to pick up another Group 1 win ahead of his Cox Plate tilt in a fortnight’s time. However, it wasn’t pretty viewing for those brave enough to take the $1.26 after the Cox Plate favourite finished back in 3rd. Attention quickly turned to the Cox Plate picture which suddenly looks wide open with challengers coming from left, right and centre. International raiders Gold Trip and State Of Rest have arrived in Melbourne and add a touch of class to the lineup whilst Verry Elleegant and Sir Dragonet will be right in the mix, especially if it’s a soft/heavy track. If Godolphin pushes on with the Caulfield Guineas winner Anamoe, he is yet another threat Zaaki will have to fend off and you can’t forget the mighty mare who knocked him off yesterday in Probabeel. The Cox Plate suddenly looks like anybody’s race and should set up to be a mighty spectacle come the 23rd October.

The Group 1 Spring Champion was the highlight in Sydney with the market suggesting it was a race in three with Profondo, Head Of State and last start Group 1 Flight Stakes winner Never Been Kissed. It was the $1.9 million dollar colt who got the job done with Profondo running away to win the Spring Champion by two lengths. The horse looks a potential star but it was the post race interview with Robbie Dolan which took the spotlight after displaying his emotions after claiming his first Group 1. Profondo heads for a spell now with the Queen Elizabeth in the Autumn a key target.

"I came here five years ago with a school bag on my back."

After running a slashing third in the Group 1 Rupert Clarke the OTI galloper started the short priced favourite in yesterday’s Toorak. He was drawn a lovely barrier and with a picture perfect ride from Jye McNeil they got the job done impressively. The progressive four-year-old now heads to the Golden Eagle in three weeks where he looks incredibly hard to beat and is the current favourite ahead of Group 1 star Mo’Unga.

Whilst it was the first Group 1 for Robbie Dolan, at Caulfield Damien Oliver picked up his 123rd in his illustrious career. He broke a 31 year drought in the Caulfield Guineas which displays his longevity and makes him arguably the greatest of all time. The ride on Anamoe was just perfect from the draw and with a little luck the team got the job done comfortably. For Anamoe it will be interesting to see if James Cummings takes him to the Cox Plate, you’d have to have a crack wouldn’t you?

The Everest is almost locked and loaded with Home Affairs locked into the Coolmore slot before the racing commenced yesterday. It leaves Godolphin and James Kennedy to confirm a spot which will happen in the next 48 hours. Paulele is expected to gain a start after winning the Roman Consul impressively. Whilst for James Kennedy his options are limited with Trekking the best of the last few sprinters in the mix.

It’s a big week of racing coming up with the Group 1 Thousand Guineas at Caulfield on Wednesday. Then on Saturday both the Caulfield Cup and The Everest will be run and won. Does Incentivise demolish his rivals in the Cup and push himself into Cox Plate contention? Can Classique Legend go back-to-back in The Everest first up? It sets up to be a blockbuster week of racing.