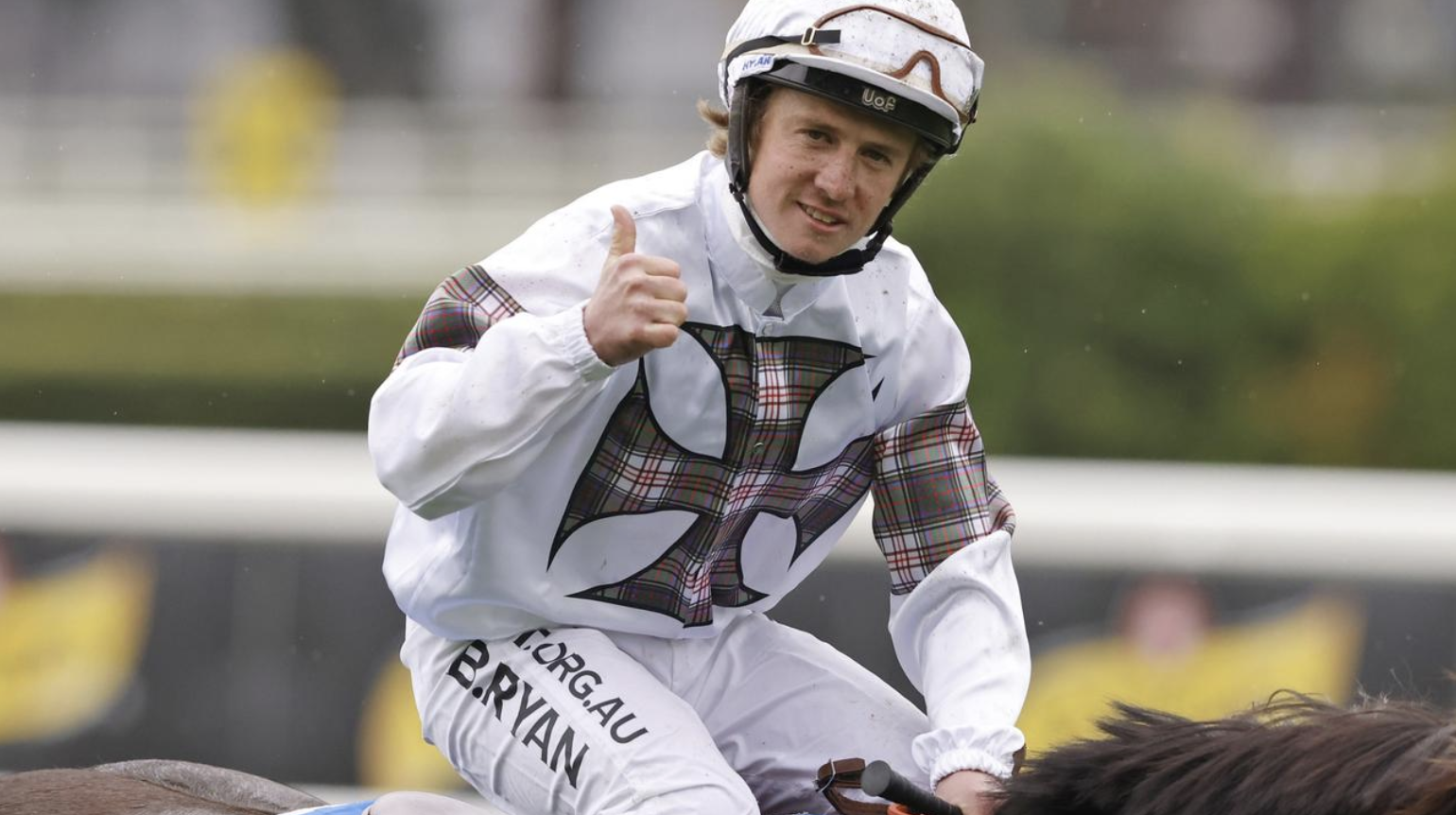 The feature meetings in both New South Wales and Victoria were once again held away from the main tracks with Kembla Grange and Ballarat hosting their feature days. At Kembla it was the $1 million dollar Gong whilst Ballarat hosted their Cup as the feature. There was also Group 1 action over in Western Australia with Willie Pike dominating once again.

1. Brock Ryan is here to stay.

The 2kg claiming apprentice proved himself on the big stage on Saturday riding Count De Rupee to another big pay day winning The Gong. After being beaten by a head to I’m Thunderstruck in the Golden Eagle last month, connections remained strong and kept the rising apprentice in the saddle. Ryan repaid connections with a ride a senior would produce, finding a lovely spot from gate 13 before popping out in the straight and making a mess of his rivals. Most apprentices often struggle after losing their claim but with Ryan picking up a major million dollar win without the claim, his talent in the saddle does the talking and he is here to stay.

Zayydani and Luke Nolen combined for another big Spring feature, this time claiming the Ballarat Cup. It was almost a carbon copy to the Matriarch triumph with Nolen going straight to the inside and not going around a horse in the straight. She’s a mare in form and the Zipping Classic must’ve been tempting but the five-year-old heads for a well earned break. Ben & JD Hayes have suggested a race like the Australian Cup could be her Autumn target.

3. Willie Pike show out in the west.

Once again it was the William Pike show picking up half the card including the feature Group 1 Railway Stakes. The ride on Western Empire was textbook whilst the horse looks to have a future and could possibly aimed at an All-Star mile in the Autumn. He heads to the Kingston Town with Regal Power his only real threat to do the Railway-Kingston Town double. Whilst Chris Parnham played a side role to Pike picking up a nice treble on the ten race card.

She started one of the shortest priced favourites of the day and was expected to win but the way she did it was electrifying. The stable admitted pre-race that she might need the run but class took her a long way and she looks in for a fruitful Summer campaign.

It’s a good day when you ride a winner on a Saturday in town but for superstar jockey Tommy Berry left Kembla Grange with a sense of what could’ve been. Berry finished 2nd in four of the first five races before his mount in the feature was scratched due to the track downgrade. Berry then received a suspension for his ride on Lord Desanimaux in what was a rollercoaster day for the high achieving jock.

The focus shifts back to Victoria with the Zipping Classic meeting which will stage the return of leading rider Jamie Kah. Racing heads back to Rosehill in New South Wales whilst Ascot hosts the Group 1 Winterbottom Stakes in the West.