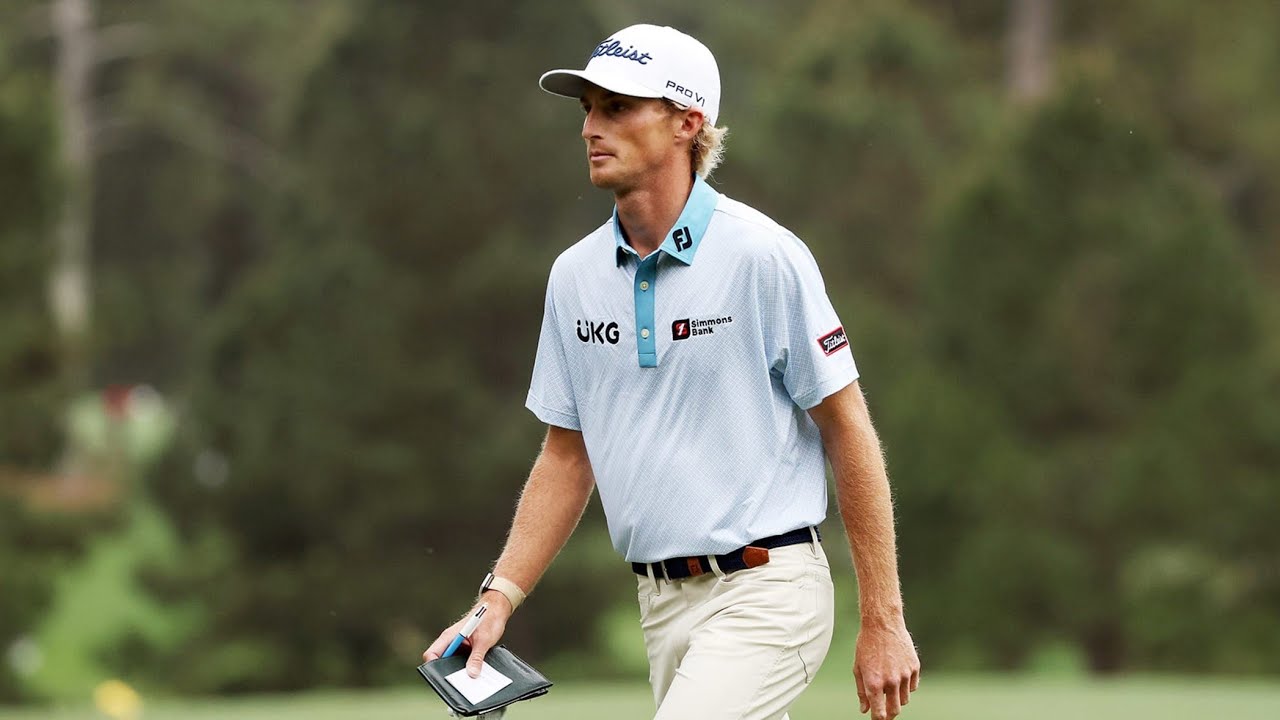 Will Zalatoris of San Francisco, California is the leader after 36 holes of the 2022 PGA Championship from Southern Hills Championship Course in Tulsa, Oklahoma. At the midway point of the second major of the year, Zalatoris is at -9 and has a one-stroke lead over Mito Pereira of Chile.

On Friday, Zalatoris shot a five-under-par 65. He birdied the first, 11th, 12th, 13th, and 17th holes. His best shot was a tee-shot on the par-three 11th hole, which put him in a great position to get a birdie, which he posted a score of two.

Two other golfers are in contention at this time. Pereira of Chile is one stroke back at -8 after a score of six-under-par on Friday. One must realize a Chilean was supposed to be in contention. It is just that everyone would have expected it to be Joaquin Niemann, the 16th ranked player, not the 100th ranked player in Pereira.

The other golfer in the hunt is Justin Thomas of Louisville, Kentucky, the 2017 PGA Championship winner. After 36 holes, Thomas is at -6. Over the first two rounds, he posted a score of three-under-par in round one, and again in round two. Thomas was the leader after the morning session, but was passed in the afternoon by Zalatoris and Pereira.

The best round of the day came from American Bubba Watson, the two-time Masters champion. On Friday, Watson shot a round of seven-under-par. In the 18 holes in the second round, he recorded nine birdies, including a stretch of three straight birdies from the ninth to the 11th holes.