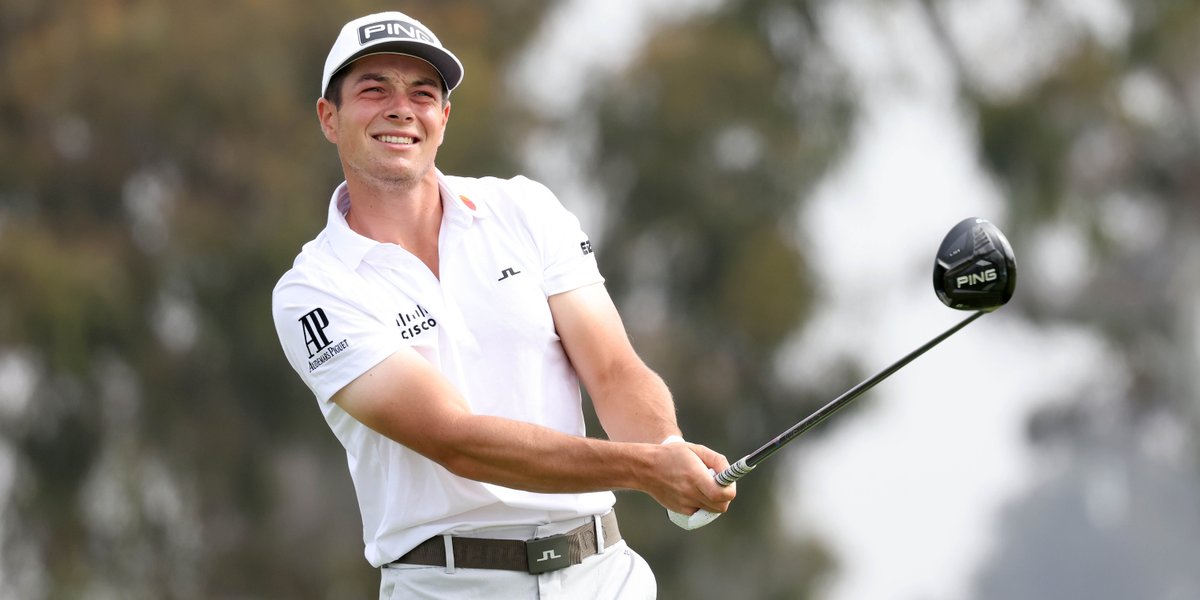 Hovland became the second European golfer to win on the PGA Tour in 2021-22. He followed Rory McIlroy, who won the 2021 CJ Cup from Las Vegas, Nevada in October.

In Mexico this past weekend, Hovland posted a four round score of -23. He had scores of four-under-par 67 in the first and fourth rounds, six-under-par 65 in the second round, and nine-under-par 62 in the third round.

In Hovland’s finest round, which came on Saturday, he recorded a birdie on half the holes for the round. He birdied the second, fourth, fifth, seventh, 10th, 11th, 13th, 17th and 18th holes.

Hovland’s victory in Mexico on Sunday was by four strokes. Carlos Ortiz of Mexico was in second place at -19. Last year when Hovland won the 2020 Mayakoba Golf Classic, he shot a four-round score of -20 to beat American Aaron Wise by a single stroke. The fact that Hovland has p0sted a total score of -43 after the last 144 rounds at Mayakoba is sensational indeed.

In February of 2020, Hovland became the first Norwegian to ever win on the PGA Tour when he won the Puerto Rico Open by one stroke over Josh Teater of the United States according to David Nikel of lifeinnorway.net. In 2007, Suzann Pettersen became the first Norwegian to win on the LPGA Tour when she won the 2007 Michelob ULTRA Open in Williamsburg, Virginia. Pettersen went on to win two majors–the 2007 Women’s PGA Championship and the 2013 Evian Championship.