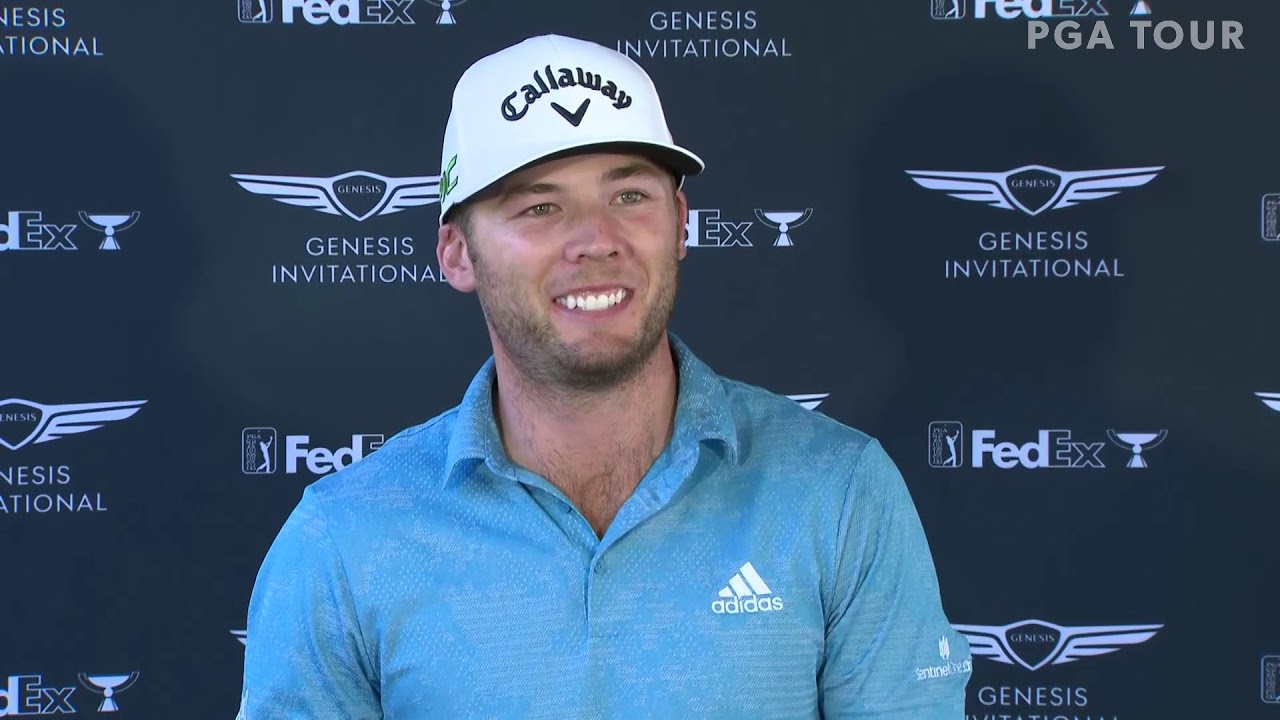 Burns was only the second first-time winner on the PGA Tour in 2021. The other was Joel Dahmen of Clarkston, Washington, who beat Tyler McCumber of Ponte Vedra Beach, Florida, to win the Corales Puntcana Resort and Club Championship in the Dominican Republic.

During the four days of competition in Florida this past weekend, Burns posted scores of four-under-par 67 in round one, eight-under-par 63 in round two, two-under-par 69 in round three, and three-under-par 68 in round four.

Bradley and Burns were tied for the lead after the third round. However, Bradley struggled in the fourth round, as he only shot even par. The round included a double-bogey on the par-three 13th hole, where he posted a score of five on a par-three.

Burns was one of three golfers at the Valspar Championship to post a score in the 60s for each round. The others were Viktor Hovland of Oslo, Norway, and Cameron Tringale of Mission Viejo, California, who finished tied for third place at -13, four shots back of Burns.

Burns, who played his college golf at Louisiana State University, is now 44th in the Official World Golf Rankings. This was the second straight week there was a link to the state of Louisiana on the PGA Tour. Just over a week ago, the PGA Tour had its only team competition of the season at the Zurich Classic of New Orleans in Avondale, Lousiana. The event was won by Australia’s Cameron Smith of Brisbane, and Marc Leishman of Warrnambool. Smith made golf headlines in November when he was the leader of the 2020 Masters at the midway point.