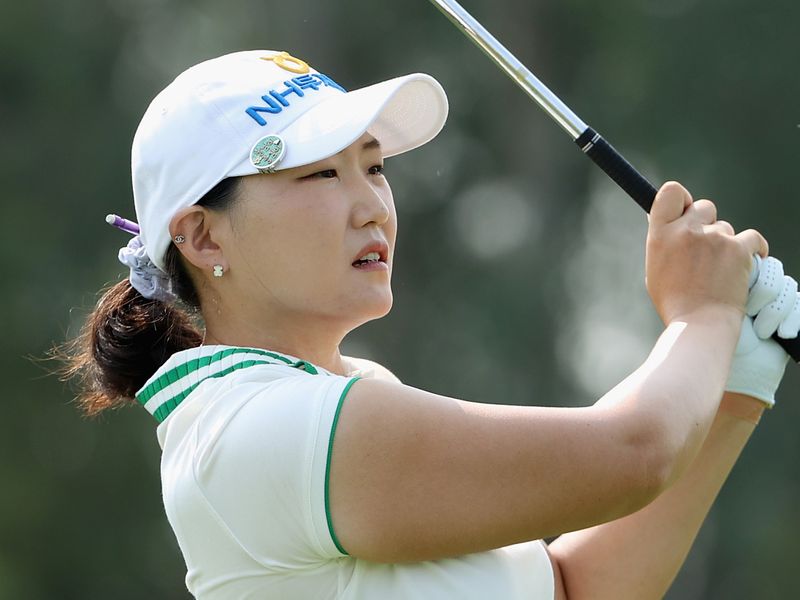 Mirim Lee became the sixth South Korean to win the ANA Inspiration from Rancho Mirage, California on Sunday. The tournament is significant because it is one of the majors on the LPGA Tour. Due to coronavirus, the event took place in September in 2020 rather than April. Lee follows in the footsteps of former South Korean champions Grace Park (2004), Sun-Young Yoo (2012), Inbee Park (2013), So-yeon Ryu (2017), and Jin-young Ko (2019).

Lee won the ANA Inspiration on Sunday in a playoff. She defeated Brooke Henderson of Canada and Nelly Korda of the United States on the first extra hole with a birdie. All three golfers had a score of -15 after 72 holes. But, Korda or Henderson were unable to get a birdie in the playoff.

It was the play of Lee down the stretch that deserves the highest praise. On the 16th, Lee had a sensational birdie from an approach shot where her ball was 90 feet from the hole. Then after a bogey on the 17th hole, Lee delivered a miraculous eagle to put her at -15.

Lee now moves up 73 spots in the Rolex Women’s Official Women’s World Golf Rankings. She moved from 94th in the world to 21st. It was also Lee’s first career major title. Her best major result previously was a second place finish behind Ariya Jutanugarn of Thailand, at the 2016 British Women’s Open.

In other golf news, John Daly of Carmichael, California has been diagnosed with bladder cancer. Daly, who won the 1991 PGA Championship and 1995 British Open, is still active on the Champions Tour.

Bryson DeChambeau of Modesto, California has won the 120th United States Open in golf On Sunday, DeChambeau shot a score of three-under-par to finish the tournament at -6 from the historic Winged Read More
GOLF

Matthew Wolff leads after the third round of the 2020 U.S. Open

Matthew Wolff may only be 21 years old, but has the potential to be a real golf superstar That is not just years from now I am speaking in the present On Saturday, Wolff, a native of Simi Valley, Read More
GOLF

Patrick Reed leads at midway point of 2020 US Open

Patrick Reed of San Antonio, Texas leads at the midway point of the 2020 United States Open from the Winged Foot Golf Club in New York Reed is at -4 and has a one stroke lead on his nearest Read More

Justin Thomas leads after first round of the 2020 U.S. Open