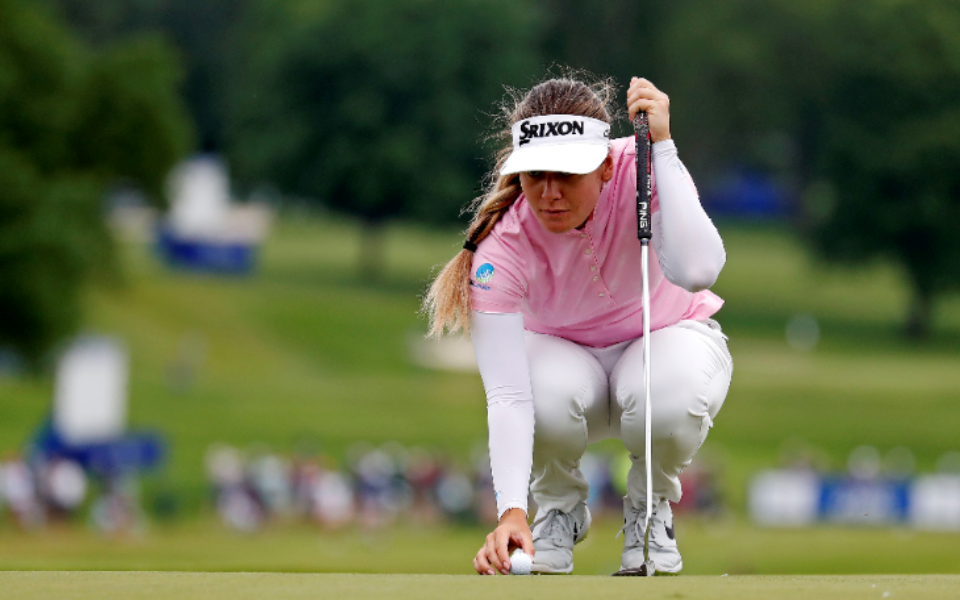 The Ladies Professional Golf Association announced on Wednesday that they have moved the 2020 Women’s PGA Championship from June 25-28 to October 8-11. The reason for the change in dates is because of the coronavirus outbreak according to the Philadelphia Business Journal.

The 2020 Women’s PGA Championship is scheduled to take place at the Aronimink Golf Club in Newton Square, Pennsylvania. This will be the first time ever the golf course is being used for a women’s major.

Australia’s own Hannah Green of Perth is the defending Women’s PGA Championship winner. Last year at the Hazeltine National Golf Club in Chaska, Minnesota, Green put together a four-round score of -9 to beat Thailand’s Ariya Jutanugarn of Thailand by a stroke.

The LPGA will also have a tough decision to make regarding their first scheduled major of the 2020 women’s golf season. They are currently scheduled to play the Evian Masters in France from August 6-9, 2020. However, on Wednesday, the French Prime Minister Edouard Philippe announced that France has cancelled all sports until the end of August due to coronavirus.