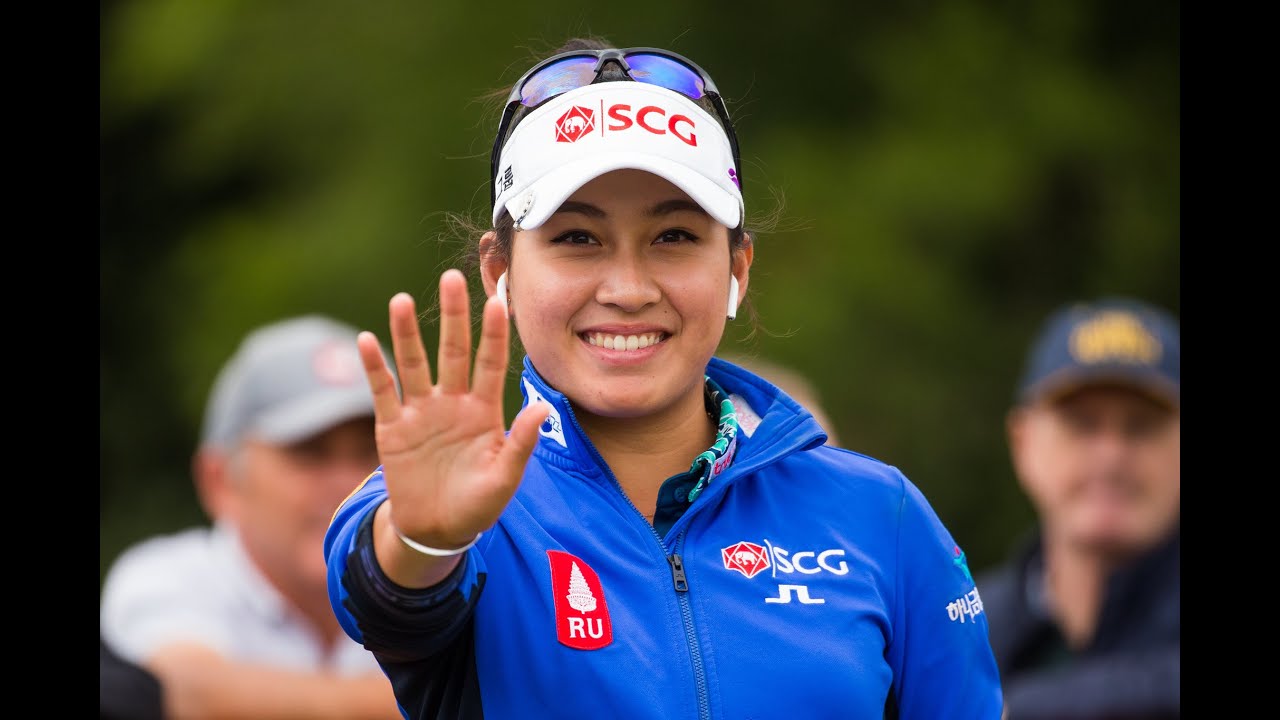 According to Jack Bantock of CNN on Tuesday, Atthaya Thitikul of Ban Pong District, Thailand has moved into the number one spot in the Rolex Women’s Golf Rankings. At the age of 19 years, eight months, and 11 days, Thitikul is the second youngest female golfer ever to be ranked number one.

The only golfer ever to be younger than Thitikul and hold down the number one spot is Lydia Ko of Auckland, New Zealand. Ko was 17 years, nine months and nine days old when she was ranked number one in the world in February of 2015.

Thitikul’s meteoric rise to number one is noteworthy and should not be considered that much of a surprise. At the end of September, we recognized her outstanding rookie season. In 2022, Thitikul has won the JTBC Classic in Carlsbad, California, and the Walmart NW Arkansas Championship.

Thitikul has 7.13 points, while Jin-young Ko of South Korea is second with 7.09 points. One needs to question should Thitikul be number one when she has never been a major champion? Jin-young Ko is a two-time major champion having won the 2019 ANA Inspiration and 2019 Evian Masters. I know all LPGA tournaments should matter, but in order to be ranked number one in anything in professional sports, a player should be a major champion.