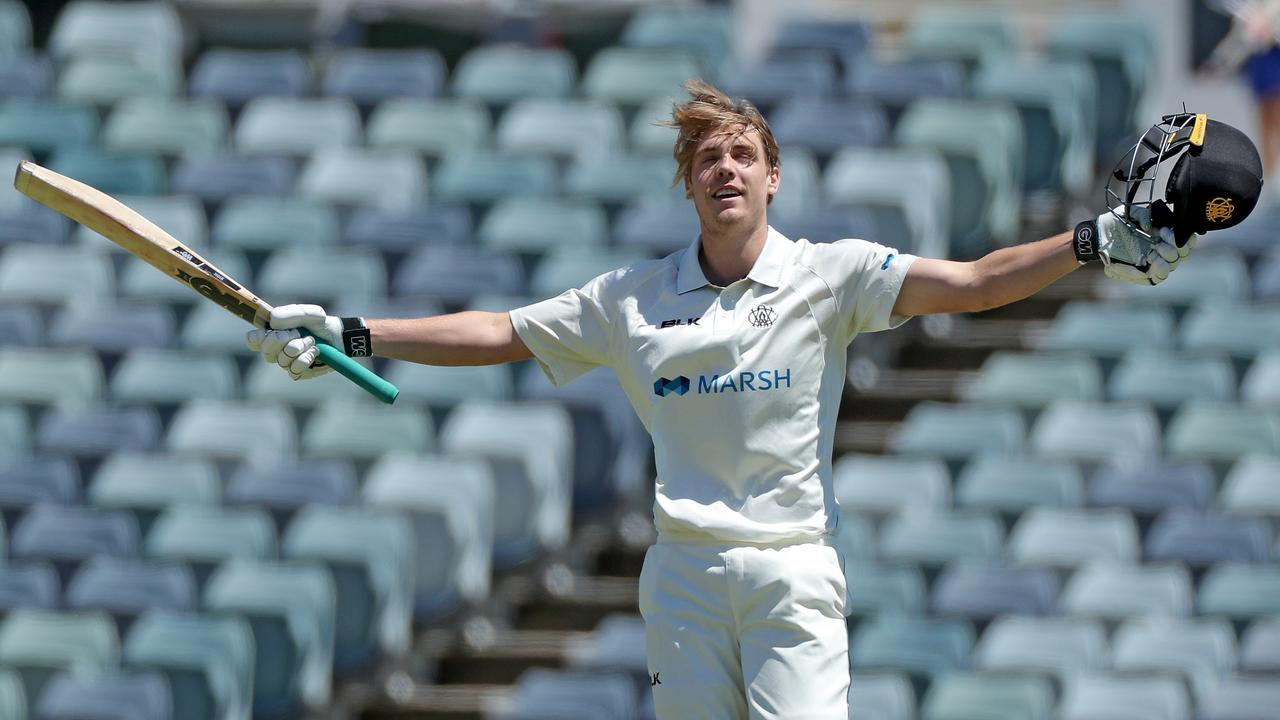 Australia is set to put its faith in young blood against India in national team’s upcoming 2020/21 series, with rising stars Will Pucovski and Cameron Green headlining a team that includes five uncapped youngsters.

Australia’s national selectors have let the wheels begin turning towards the next generation of Australian cricket, naming a Test squad chock-full of young guns ahead of the 2020/21 series against India.

Burns, 31, is perhaps the 17’s only surprise selection; he has struggled for form in recent months.

Youngsters Cameron Green and Will Pucovski are included in Australia's 17-player squad to take on India in the Vodafone Test Series! 🙌

Trevor Hohns, one of Australia’s key national selectors, admitted Pucovski and Green “demanded selection” through their scintillating form in the Sheffield Shield over the past few months.

Pucovski, just 22, in particular, has been on the lips of every Australian cricket fan leading into the Indian summer. The young star piled on a record-high 495 runs — including back-to-back double centuries — in Victoria’s recent Sheffield Shield opener.

He was last selected in the Test squad against Sri Lanka two years ago, but did not play. 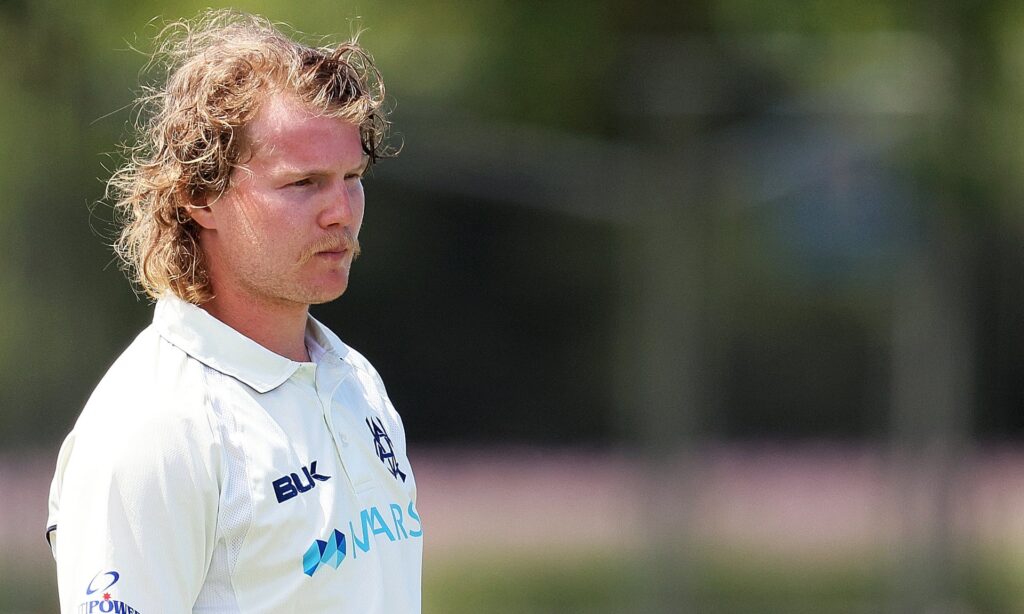 Green, who plays for Western Australia in first-class cricket, is perhaps the even more exciting addition of the two. He has been dubbed “the best batting talent since Ricky Ponting” by Greg Chappell, and is eager to prove it too.

He hefted out 197 against New South Wales last month, and has begun adding bowling to his all-rounder game for WA too.

“Their undeniable form demanded selection and we are very pleased to have these young men in the squad for what will be a tremendous Test Series against an extremely formidable opponent,” Hohns said.

“Cameron has already won selection in the white-ball squad and continues that in joining the Test squad. He is a wonderful young talent who has great potential to become an all-rounder of substance over time. His batting alone has demanded his place in the squad.

“Will’s record-breaking start to the summer has been exceptional,” he continued.

“His ability to show such patience is something which stands him in good stead for Test cricket and he is in rare company with two double centuries to start the summer. We very much look forward to Will developing further on the international stage.”