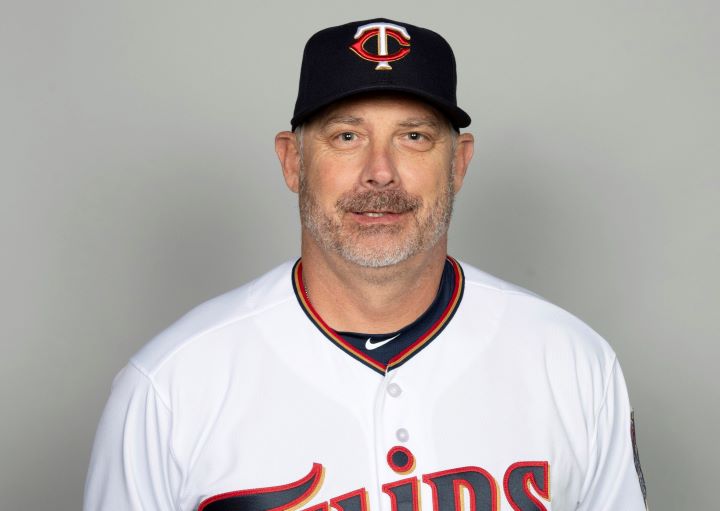 The Pittsburgh Pirates named Derek Shelton as their manager on Wednesday. Shelton, a native of Carbondale, Illinois is 49 years of age. This is his first managerial job in Major League Baseball.

Prior to this season, Shelton had been an assistant coach in Major League Baseball for the last 15 years. He spent five years as a hitting coach with the Cleveland Indians from 2005 to 2009. Shelton was then with the Tampa Bay Rays as their hitting coach from 2010 to 2016. In 2017, Shelton remained in the American League East as the quality control coach with the Toronto Blue Jays, and over the last two seasons has been the bench coach for the Minnesota Twins.

As the right-hand man to Rocco Baldelli last season, the Twins had an outstanding regular-season record of 101 wins and 61 losses. However, the Twins failed to win a playoff game as they were swept in three straight games by the New York Yankees in the American League Divisional Series.

It should be noted that Shelton and newly acquired general manager Ben Cherington have a connection in Toronto. They were both with the Blue Jays in 2017.

The Pirates were in need of a new manager when Clint Hurdle was fired on September 29. Hurdle has subsequently decided to retire from managing Major League Baseball. He made that announcement on November 12.