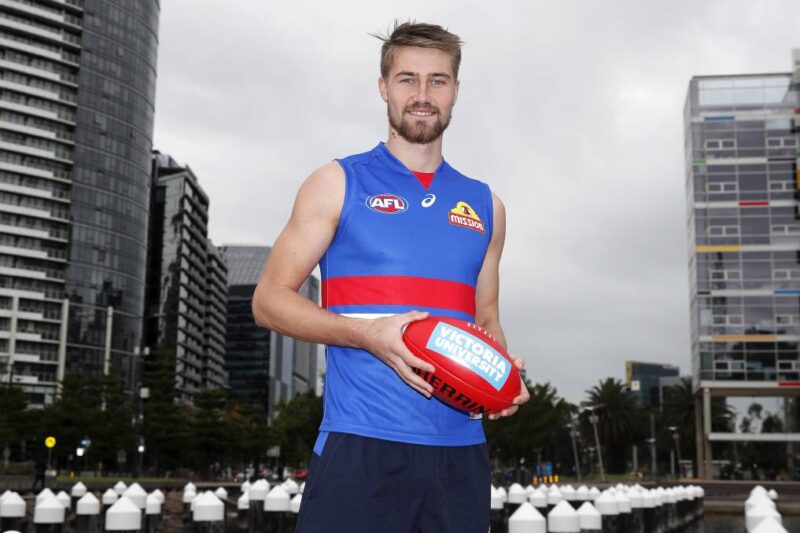 Ahead of its match-up with the Demons for Saturday’s Grand Final in Perth, the Western Bulldogs have dropped Ryan Gardner.

According to FoxFooty, Gardner was told at training on Wednesday with Alex Keath likely to return to the defence. He missed the preliminary final with a hamstring injury.

The @westernbulldogs have dropped Ryan Gardner for the Grand Final. Brutal.

Gardner has played nine games this season and the news will be disappointing considering the club won eight of its nine games. It is believed he will be named as an emergency after playing in each of the Bulldogs’ three finals games.

Both teams will name their teams this evening so Gardner’s involvement will be confirmed then.
Meanwhile, Saturday is a perfect opportunity for the Demons to return to glory, not having appeared in the AFL grand final for 21 years. Melbourne’s last premiership came in 1964.

Demons’ star Christian Petracca will be instrumental in the side’s chances at clinching the flag. The midfielder recently finished sixth in the Brownlow standings with Ollie Wines from Port Adelaide equaling Dustin Martin with the most votes by a medalist.

The finest of Wines 🍷

Congratulations to the 2021 #Brownlow Medallist, Ollie Wines of the @PAFC 🏅 pic.twitter.com/FFbbU4qOGD

Petracca who debuted for the Demons in 2015 will be looking to lead from the front with Melbourne currently $1.64 favourites to win.