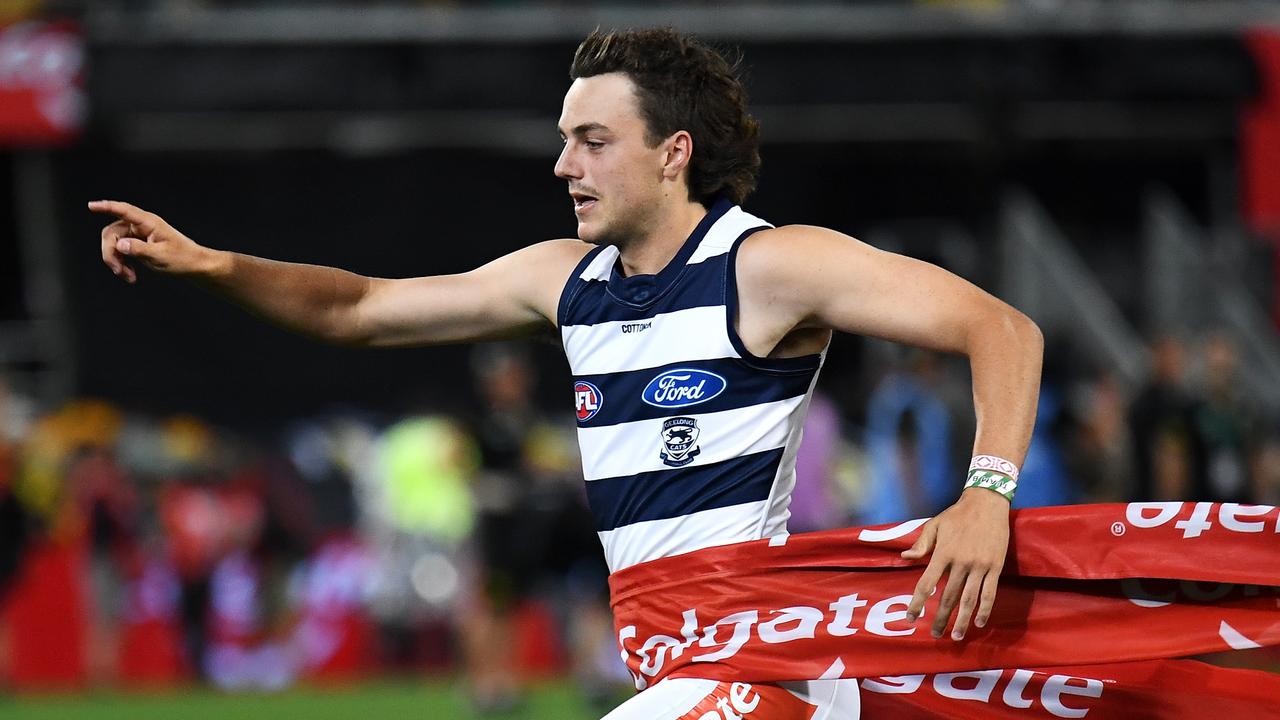 Geelong Cats young gun Jordan Clark is striving to get back into the senior team after a frustrating 12 months.

The 20-year-old played three games across the 2020 AFL season but doesn’t like to blame it all on injuries.

“I obviously had a frustrating year in terms of the expectations I had on myself,” Clark said.

“I certainly would have liked to play more games than I did, but I won’t use the injury as an excuse for missing too many games.”

Another challenge that faced Clark and every AFL player was having to hub in Queensland to get the season away.

“The toughest part of the hub for me was just not being able to have my family or friends come visit you at least once or twice.”

Geelong and Richmond were in the hubs for the longest with both teams celebrating their 100 day milestones.

The hub had it’s benefits and the Cats were able to embrace hub life with a grand final appearance.

“The positives about hubbing were probably the amount of time you got to spend with your teammates and there’s obviously more contact time with coaches.”

Clark, who missed out on the 2019 finals series due to injury, had to watch the 2020 finals again from the sidelines and found last year’s grand final incredibly tough to watch.

“It was very difficult watching the grand final, personally I’m a bad watcher as it is and let alone at finals time.

“I’d have given anything to play in a grand final.”

Although 2020 was a challenging year, Clark was able to learn so much on and off the field and is looking forward to the challenge of forcing his way back into the quality side.

“I’m most excited about the challenge ahead of me to break into such a good side, that’s exciting.

“I really feel like I have no expectations on myself other than to just enjoy playing footy, and control what I can control.”

In what was already a strong lineup the 2020 grand finalists were able to add Jeremy Cameron, Isaac Smith and Shaun Higgins over the trade period. 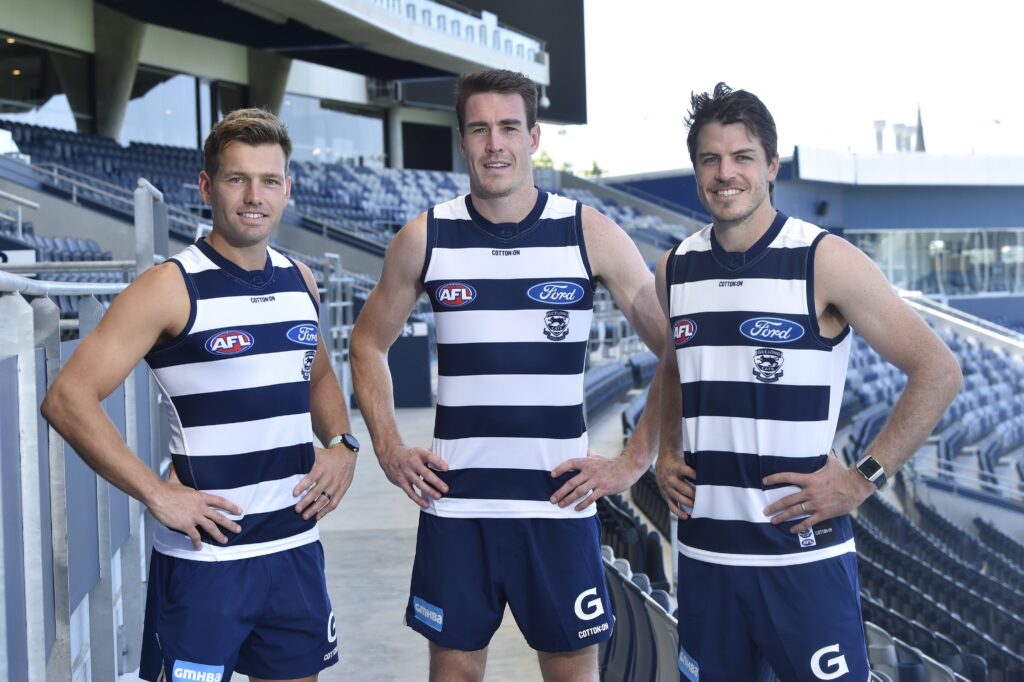 Geelong are due to restart preseason tomorrow after their short break over the Christmas period.

Their first Community Series hit out comes up next month against Essendon at GMHBA stadium.