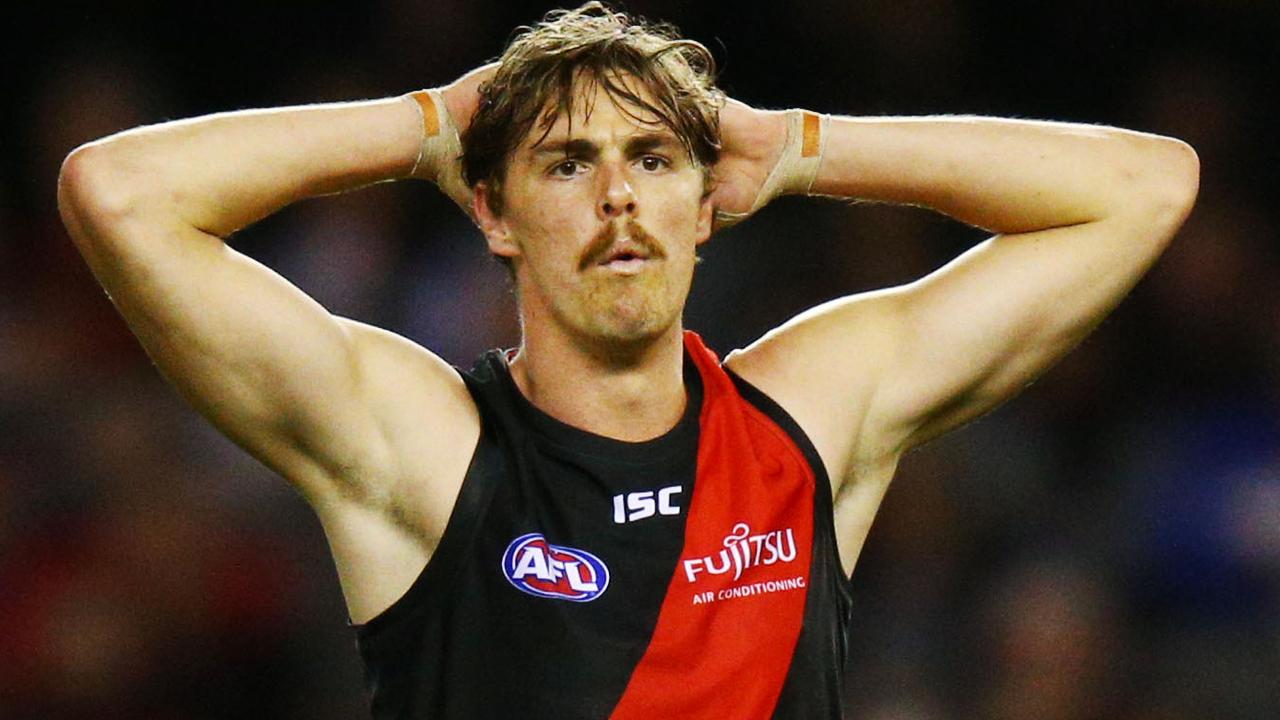 Joe Daniher has made a call on his AFL future: the Bombers star will fly north to join the Lions, after nominating Brisbane as his preferred destination ahead of the new season.

The Lions have yet to publicly speak out on the impending move, but reports from other clubs chasing the forward’s signature suggest he has already made up his mind, according to The Age.

Daniher, 26, is a restricted free agent. That means the Bombers still have the ability to match any rival offer, if they wish to keep the forward.

The 2021 switch comes just 12 months after Daniher requested a trade to Sydney. That deal fell apart at the eleventh hour, unfortunately for the Swans,  and Essendon’s man stayed south of the border.

Joe Daniher played another four games for the Bombers following the saga.

The 26-year-old has spent his entire AFL career in the red and black. Since debuting in 2013, he has played 108 games for his junior club, scoring 191 goals in the last seven seasons.

Essendon’s number six was the club’s leading goalscorer for four years straight between 2014 and 2017.

The Sporting Base understands Brisbane’s tabled deal includes a raft of incentive-based clauses.

This is due to the fact Daniher has struggled with injuries since 2018. Three years ago, he managed just seven games (groin). In 2019, he played just seven matches thanks to the same reoccurring issue.

This season, as the Bombers flew to 13th, their leading kicker played just four games.

Daniher’s planned Brisbane defection isn’t the only gut-punch Bombers fans have had to cop this week either; on Monday, defender Adam Saad made his wish to leave the club public.

The backman has tipped Carlton as his preferred destination for the 2021 season. Bombers skipper Dyson Heppell has reportedly tried to convince him to stay, The Age reported, to no avail.

Fill In The Form Below To Receive Our AFL News Straight To Your Email For FREE!