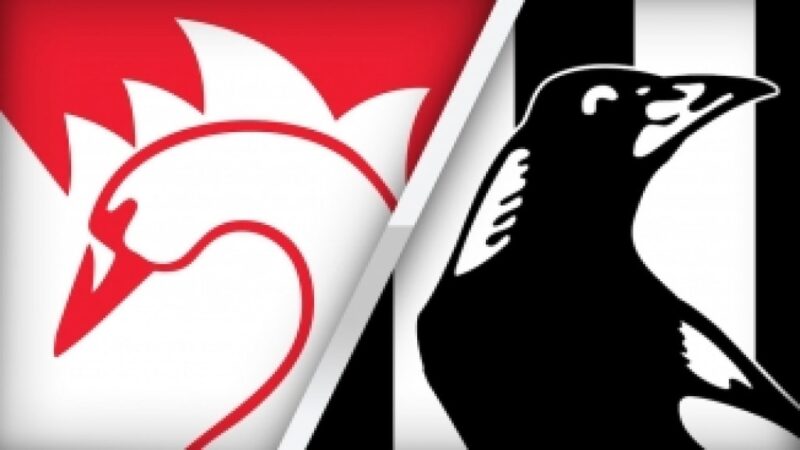 The Preliminary finals are here and our analyst has looked over all markets to give you his best selections.

Although Sydney proved too good for the Magpies on Sunday August 14 at the SCG by 27 points don’t read into it that they are certainties in this Preliminary Final clash.

The Magpies under Craig McRae learn from their mistakes and cannot be discounted.

They have lost two matches out of their past 15 matches and they had a huge chance to defeat Geelong but went down by 6 points. They then finished strongly to defeat Fremantle in the semi-final by 20 points.

Jordan De Goey was to the fore and he didn’t play in the last match against Sydney. McRae will try something different. Bottom line is last time they clashed Sydney out pressured them and out tackled them which is the trademark for both teams.

Look for a close game throughout.