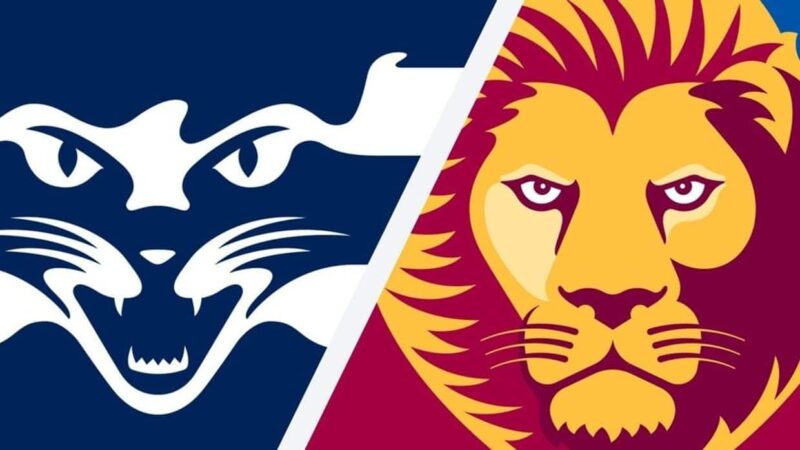 The Preliminary finals are here and our analyst has looked over all markets to give you his best selections.

It’s the top of the ladder Cats versus the Lions who have had to win two finals to get to this position. The Cats had to fight hard after a slow start to defeat the Magpies in the Qualifying Final.

Possibly after playing the West Coast Eagles in their final match then having a week off due to the bye they were a little rusty.

Collingwood are playing great football and the Cats had to call on all their reserves to win. Veterans Patrick Dangerfield and Joel Selwood were to the fore as was the ever reliable Jeremy Cameron.

The Cats showed their depth when unsung heroes Gary Rohan and Max Holmes also played pivotal roles. The Lions after their fortuitous win against the Tigers outran the disappointing Demons at the MCG in their semi-final.

In a great sign for the Lions, forward Eric Hipwood found his best form. The Cats with a week off should be ready to go and book for themselves a spot in the AFL Grand Final.