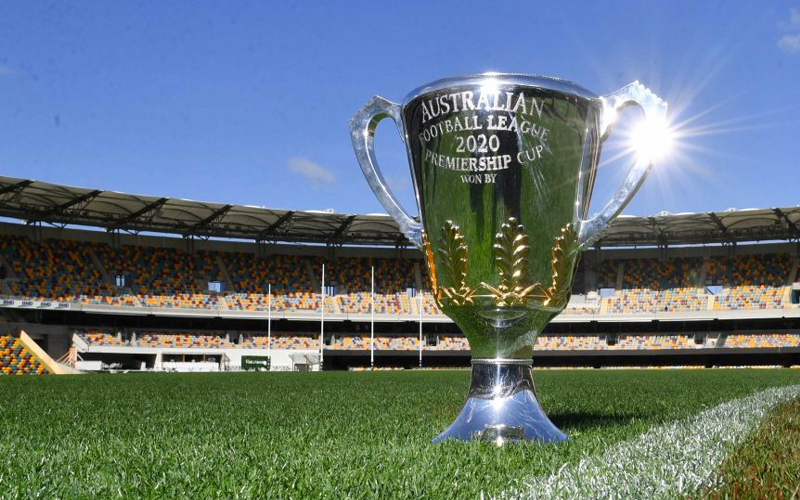 Our AFL analyst has taken a look at round 22 and has put together his selections for each game.

Again, it’s do or die for the Saints in terms of their finals aspirations. They sit outside the eight in ninth placing with a poor percentage so this is it for them. That should be enough to get them fired up. Last week they were no match for the marauding cats on their home turf. From their past nine games they have only won three matches. Brisbane took the foot off the accelerator against Carlton last week. They have won three of their past four matches and Lachie Neale is dominating. They are regularly kicking big scores. They also need to win to stay in contention for a top four spot.

The Giants reacted to their coach’s massive spray with an easy win against Essendon with Jesse Hogan leading the way. Over the past three weeks the Dogs have played three of the top teams on the ladder beginning with a win against Melbourne but subsequently losing to Geelong and Fremantle. The Giants have an extensive injury list so this set-ups as an opportunity for the Bulldogs to have a nice win and stay in the race for a finals spot.

Adelaide is finishing the season off in style with impressive wins at their past two matches against Carlton at home and then the West Coast Eagles in Perth. They tend to feast on the Kangaroos having beaten them by 41 points, 44 points and 57 points from their past three meetings. Although the Roos welcome back their star Ben Cunnington, since they defeated the Tigers they have lost by 46 points, 50 points and 38 points.

The Gold Coast Suns wins against the Cats are few and far between managing two from 13 clashes. Both were at the Gold Coast with the last one five years ago. They have not got within 27 points of Geelong in five clashes since. They usually play well at their home ground and bar for a late goal against the Magpies they would have won their past five matches. Geelong is riding high with 11 wins straight but expect the young Suns to throw everything into their final match.

Two out of form teams meet in a high stakes game. For the Demons a win is a must to stay in the top four while Carlton is trying to cling on to their spot in the eight. The Blues have been hit with several of their on-ballers not playing which will give the Demons a chance. The Demons have been inefficient going forward.

After a string of 11 losses in the Perth Derby, Fremantle has gained the ascendancy again with victories at their past two clashes. Fremantle are looking at a top four spot and need to win. They returned to form with a win over the Bulldogs last week. Since beating Essendon seven weeks to record their second win for the season, they have lost their past six matches. Also, they will be without spearhead Josh Kennedy who kicked eight goals in his farewell match against the Crows last week.

Richmond and Hawthorn put on an entertaining encounter earlier in the season with the Hawks threatening late in the game. On that occasion the score was 17.15 117 to 14.10 94 so expect another high scoring affair.

Hawthorn’s trademark is taking the game on and they won’t deviate from that. Richmond have struck form and need to win to play in the finals.

Collingwood have been remarkable with their ability to scrape narrow wins for the past 11 weeks but if they could win again, it might be the best win of the lot. They have had several players with the flu this week and will be severely weakened against the Swans. The Swans are in great form having won their past five matches. They have also won their past six matches at the SCG.

There’s nothing at stake between these two down the table teams except for pride. The Bombers struck form but put in a shocker against the Giants last week. Port tried hard against Richmond but looked slow and a bit banged up. They also are exposed in the ruck. Look for the Bombers to swing back into action on their home deck where they have won their past four matches.