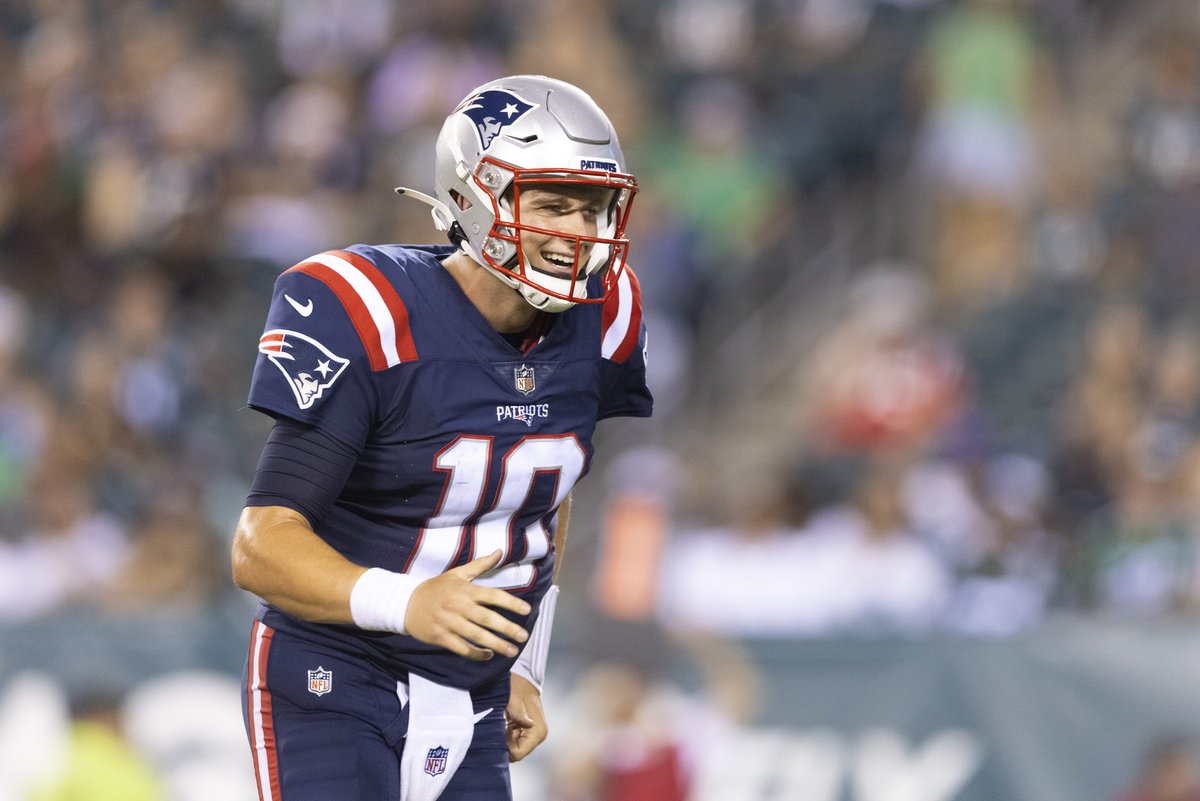 We are now finding out the teams that are legitimate contenders in the National Football League this season. Here are the five best offensive rookies on winning teams that shined in Week 7.

Cleveland’s third round draft pick out of Auburn had two catches for 22 yards on Thursday in the Browns’ narrow 17-14 win over the Denver Broncos. After having  a strong opening week where he had three catches for 69 yards, Schwartz has only had four catches for 33 yards since. With the win, the Browns improved too a record of four wins and three losses.

Cleveland’s sixth round draft pick in 2021 out of UCLA had three catches for 21 yards and two rushes for 13 yards in the Browns’ win over Denver. Felton, a running back, saw playing time due to injuries to Kareem Hunt and Nick Chubb. With Chubb set to return and D’Ernest Johnson having an unbelievable game against the Broncos, do not expect to see Felton much on the football field anytime soon.

Considered one of the very best rookie tight ends in the NFL in years, Pitts is starting to emerge as a primary option for Falcons quarterback Matt Ryan. On Sunday, Pitts had seven catches for a career-high 163 yards in a 30-28 Falcons win over the Miami Dolphins. With the win, Atlanta improved to a record of three wins and three losses.

There is no doubt that Ja’Marr Chase is emerging into a NFL superstar. On Sunday in a key AFC North Division battle, Chase was spectacular as he had eight catches for 201 yards and one touchdown in a 41-17 Cincinnati win over the Baltimore Ravens. Chase’s touchdown catch was for 82 yards, and put the Bengals up 27-17. It was a statement win for Cincinnati, who are now tied with the Ravens at five wins and two losses.

The most dominant performance on the weekend came from the Patriots as they completely clobbered the New York Jets 54-13 to improve to three wins and four losses. Mac Jones, the Patriots star quarterback out of Alabama completed 24 of 36 passes for a career-high 307 yards and two touchdowns, along with three rushes for 19 yards.