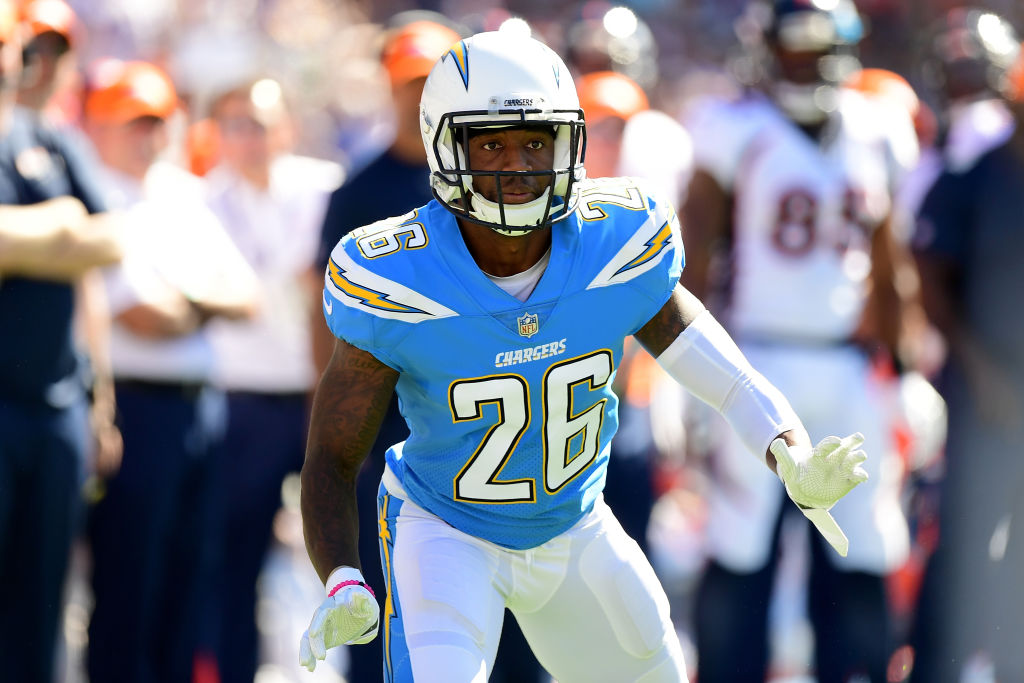 The Las Vegas Raiders have signed cornerback Casey Hayward Jr. of Perry, Georgia according to Josh Dubow of The Associated Press. The terms of the deal are for one year and up to $4 million.

In 14 games this past season with the Los Angeles Chargers, Hayward Jr. had 41 combined tackles (36 solo tackles and five assisted tackles), eight pass deflections, and one interception for nine yards. The interception came in a 19-16 Chargers win over the Denver Broncos on December 27. Hayward Jr. picked off Broncos quarterback Drew Lock.

For his career, Hayward Jr. has played in 129 regular season games. He has had 385 combined tackles (323 solo tackles and 62 assisted tackles), 10 tackles for a loss, three quarterback hits, 23 interceptions for 349 yards and two touchdowns, 100 pass deflections, two forced fumbles, and four fumble recoveries for 60 yards and a touchdown.

Twice Hayward Jr. was selected to the Pro Bowl. The first time came in 2016 with the San Diego Chargers when he led the National Football League with seven interceptions, and had career-highs in solo tackles (51), and combined tackles (58). The second time came with the Los Angeles Chargers in 2017, the first year the Chargers were in Los Angeles since 1960.

Hayward Jr., who attended Vanderbilt University, is one of two cornerbacks the Raiders have signed in the last month. On April 19, they signed Rasul Douglas from the Carolina Panthers.