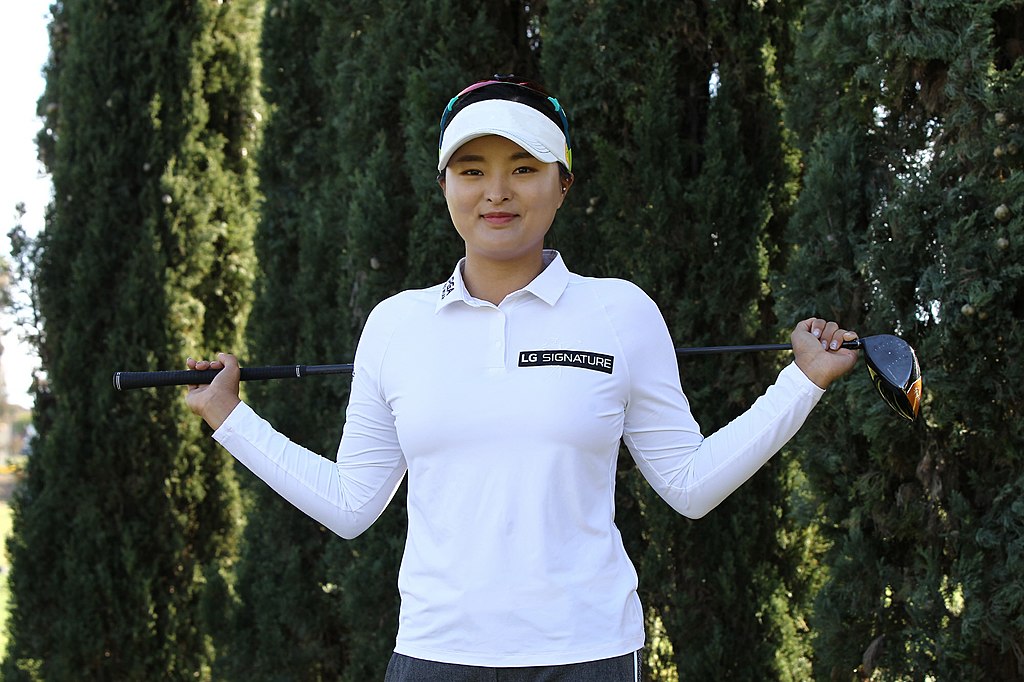 For many avid women’s golf fans, the fact that Jin Young Ko of South Korea is the LPGA Rolex Player of the Year could come as a bit of a surprise. That is because of the phenomenal summer that American Nelly Korda had in winning the gold medal at the 2020 Olympic Games in Tokyo in 2021, and the Women’s PGA Championship. However, after Ko’s victory at the CME Group Tour Championship at the Tiburon Golf Club in Naples, Florida, Ko past Korda to win the award.

The fact that Ko came through and got into the winner’s circle was noteworthy when you consider the fact she had a wrist injury. According to the Associated Press, the only way that Ko could have past Korda is if she would have won the Tour Championship.

On Sunday, Ko was flawless as she posted a tournament score of -23. She beat Nasa Hataoka of Japan by a stroke, as she had a four round score of -22. The CME Group Tour Championship was the fifth title Ko won in 2021. She also placed first at the Volunteers of Americas Classic in Dallas in July, the Cambia Portland Classic in September, the Cognizant Founders Cup in New Jersey in October, and the BMW Ladies Championship in South Korea in October. Ko’s win in her home country came in the South Korean city of Busan.

This was the second time in three years that Ko was named the LPGA Rolex Player of the Year. Ko previously won the award in 2019. A South Korean also won the award in 2020, as Sei Young Kim was victorious. Ko became the first player to win the Rolex LPGA Player of the Award and not win a major in that particular season since Stacy Lewis of the United States in 2012.

In one of the strangest disqualifications in golf for quite some time, Slovakia\'s Rory Sabbatini was disqualified from the RSM Classic in Saint Simons Island, Georgia on Thursday for having a Read More
GOLF

American golfer Jason Kokrak won the 2021 Houston Open on Sunday (There is a reason why the term American is bolded and italicized, and I will get to that later) In his third win of his career, and Read More