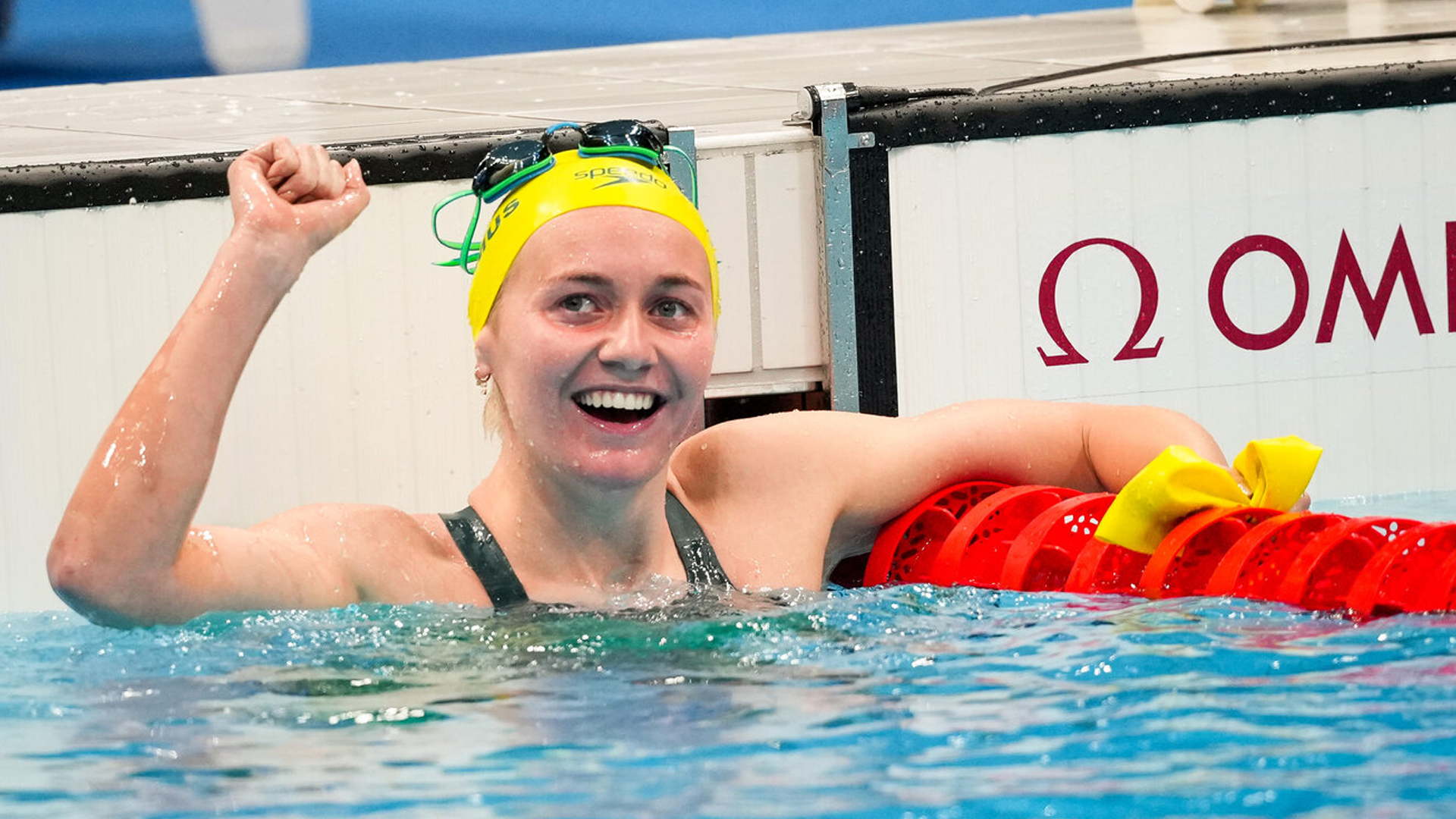 We now have three full days in the books at the 2020 Olympic Games in Tokyo in 2021, and Australia has now won six medals. All six of the Australian medals so far have been in swimming. On Monday, Australia’s Ariarne Titmus of Launceston won gold in the women’s 400 metre freestyle, Emma McKeon of Wollongong won bronze in the women’s 100 metre butterfly, and the Australian men won a bronze medal in the men’s 4×100 metre freestyle relay. The Australian team in the relay final comprised of Kyle Chalmers of Port Lincoln, Alexander Graham of Auchenflower, Zac Inserti of Perth, and Matthew Temple of Nunawading.

In team competition, Australia improved to 2-0 in women’s field hockey, with a 6-0 win over China. Emily Chalker of Crookwell scored Australia’s first two goals in the game in the 16th and 22nd minutes. In men’s rugby sevens, Australia went 1-1, as they clobbered South Korea 42-5, after losing 29-19 to Argentina. In surfing, Sally Fitzgibbons and Owen Wright were victorious, as were the two Australian women’s doubles tennis teams, and Jian Fang Lay in women’s table tennis.