State of Origin: Burton, Talakai set to debut for new-look Blues - The Sporting Base
0 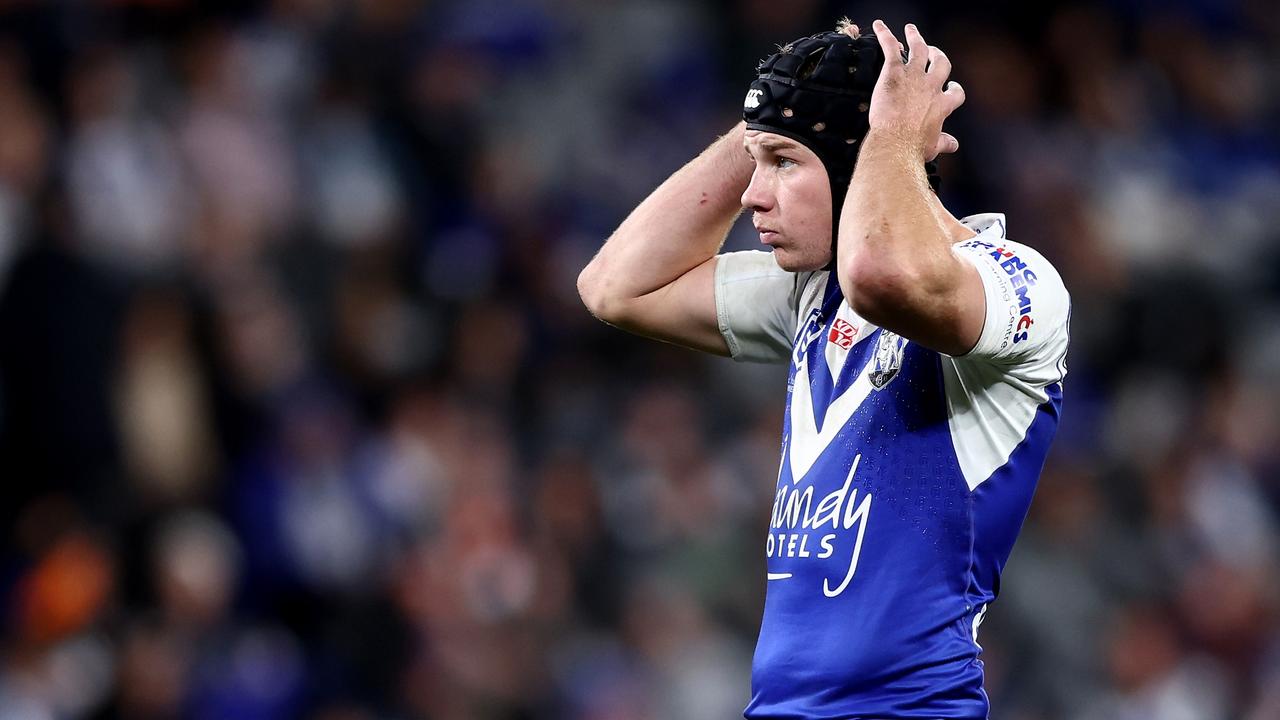 Brad Fittler has made five changes to his NSW side after a bitterly disappointing Game I defeat, with a pair of debutants set for their first taste of Origin and several familiar faces earning a recall.

Matt Burton will slot into the left centre position after incumbent Jack Wighton was ruled out due to COVID, with Jake Trbojevic coming into the front-row whilst Siosifa Talakai and Angus Crichton have been added to the bench. Apisai Koroisau has been named to start at hooker, pushing Damien Cook back to the interchange.

Jordan McLean, Clinton Gutherson, and Victor Radley have also been added to the extended squad.

Reagan Campbell-Gillard, Kotoni Staggs, Tariq Sims and Ryan Matterson are the players who have been omitted from the 17.

Burton hails from Dubbo and debuted for Penrith in 2019 as a 19-year-old and would go onto play a key role at left centre in Penrith’s premiership-winning side last season, earning NRL Team of the Year honours.

The 22-year-old made the switch to Canterbury this season and has been arguably the best player in what is an improving but largely unsuccessful side.

Talakai played his juniors with the Mascot Jets and made his NRL debut for South Sydney in 2016 as a 19-year-old.

After bouncing around reserve grade for several seasons, Talakai made his return to the NRL with the Sharks in early-2020 and has more than proven himself as a contributor.

At 178cm and 100kg, he has been arguably the premiership’s form centre of 2022 after spending much of his career as an edge and middle forward.

Despite widespread calls for the inclusion of veteran winger Josh Addo-Carr, Fittler resisted and instead opted to put his faith in incumbent Daniel Tupou who was strong in NSW’s Game I loss.

Trbojevic has 13 Origin caps to his name and has been a part of a trio of winning series but was omitted from NSW’s Game I squad only to be recalled for Game II.

Crichton, meanwhile, has appeared in nine Origins, whilst Koroisau made his debut in Game III of last year where he scored a try in a losing effort.

Scepticism surrounding Fittler’s Game I selections proved somewhat fair and will be largely unresolved heading into a must-win second contest.

NSW’s only outing at Perth’s Optus Stadium ended as a convincing 38-6 victory back in 2019, however, Josh Addo-Carr and Tom Trbojevic, who combined for five tries in a slippery affair, are not on hand for this one.