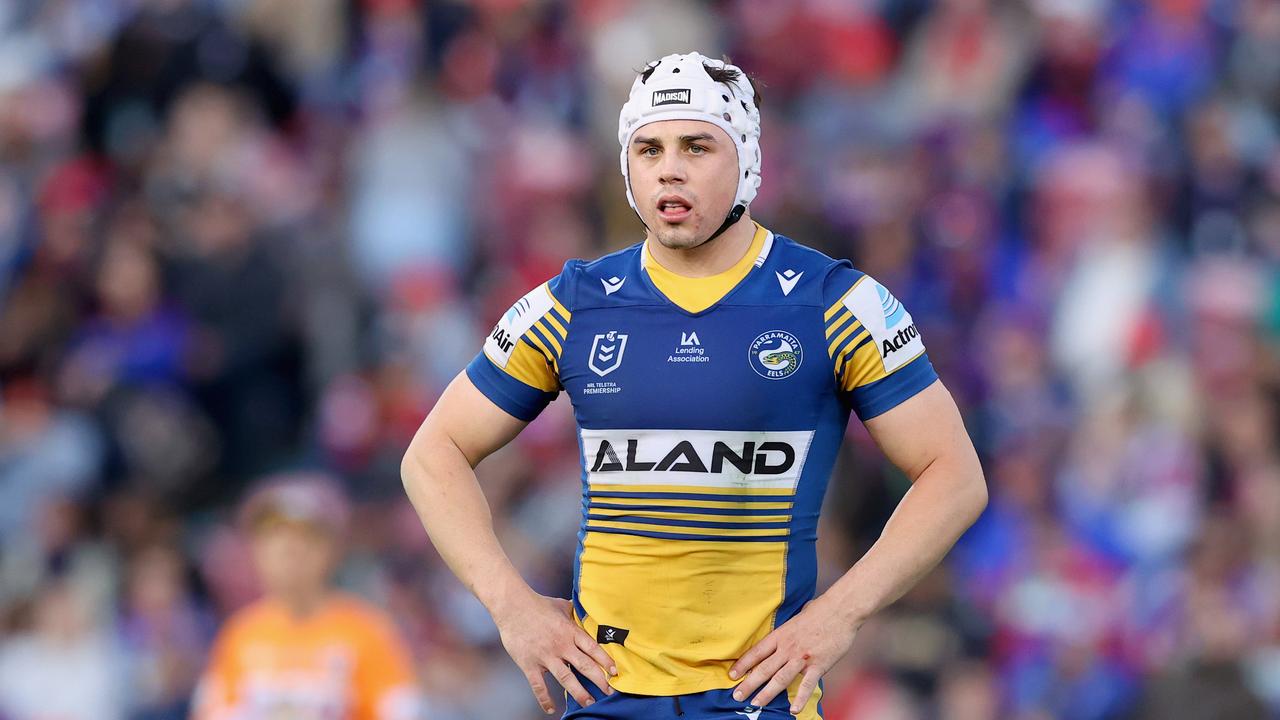 The Bulldogs have emerged as frontrunners for Reed Mahoney’s signature — not least of all thanks to a lovely Chinese meal — and sources are reporting the Eels have no plans to match their big-bucks offer.

Canterbury Bankstown have tabled the Queenslander no.9 a mouthwatering offer: $2.6 million over four years if he trades blue and gold for blue and white from the start of 2022.

Officials were spotted discussing terms with Mahoney over a Chinese meal this week.

Parramatta are desperate to keep their starting hooker, who proved his worth during the Eels’ 2021 finals charge, both when he was playing, and when he was injured as the western Sydney team struggled without him. Their restricted salary cap means they can only offer Mahoney a shorter offer, $450,000 over three years.

Count up the difference yourselves. Canterbury’s big-bucks deal would see Mahoney rake in $200k extra per season between 2022 and 2024, before a guaranteed $650,000 injection in his fourth year, which Parra’s offer is totally missing.

The Eels have layered in incentive-based clauses in their $450k offer (rep footy and a premiership among them) but the Bulldogs offer is straight-up cash-in-account for the future Maroons starter.

It’s been no secret the Bulldogs are eager to pick up a star hooker and top-class halfback to add to their rebuild, which has been slowly simmering at Belmore over the past two years.

Matt Burton, Josh Addo-Carr, Paul Vaughn, Teivta Pangai jnr, Matt Dufty, Braidon Burns, Brent Naden, and John Asiata are among the new recruits starting training with the Bulldogs next week. Canterbury Bankstown’s spending spree is far from over though, and locking up Mahoney for nearly half a decade at the heart of their squad would be a major coup for Gus Gould’s new project.

The Eels are in the same position, however, and know there are no major no.9 upgrades on the market until Apisai Koroisau leaves the Panthers at the end of the 2022 season.

Their situation is a little trickier, however.

Marata Niukore is already heading out the door, and is tossing up a four-year, $2.5m offer from the Warriors, as well as a less public invitation from St George Illawarra. Isaiah Papali’i, Clint Gutherson, and Junior Paulo are also among the big names off-contract at the end of the next NRL season, putting Parramatta in a precarious position cap-wise.

Papali’i is likely to join Niukore in leaving the Eels, but Parramatta doesn’t want to lose Mahoney, Gutherson, and Paulo in the same window. The catch there is all three are managed by Sam Ayoub, who wants big money for all three of his representative stars.

Mahoney is already well aware of the $2.6 million offer from the Bulldogs, after meeting with Canterbury coach Trent Barret, general manager Gus Gould, and chairman John Khoury at the club’s Chinese restaurant on Tuesday.

Now all that remains is which way Mahoney’s head is turned.

The Bulldogs have rolled out the red carpet for the future Queensland hooker, 23, in terms of both money and bargaining powerbrokers. The Sporting Base has heard that the Eels are unlikely to hike up their $1.4m offerings any further, nor increase the years, and are hoping Mahoney simply wants to stay in a known environment into the foreseeable future.

The blue-and-golds may yet dip into their coffers yet, however, as the Mahoney saga goes on.

The Eels have chalked one off-season win already: the club managed to extend Reagan Campbell-Gillard’s contract to 2025 with a bumper deal. He was originally a Dolphins top target.