76ers at a disadvantage with Matisse Thybulle not fully vaccinated 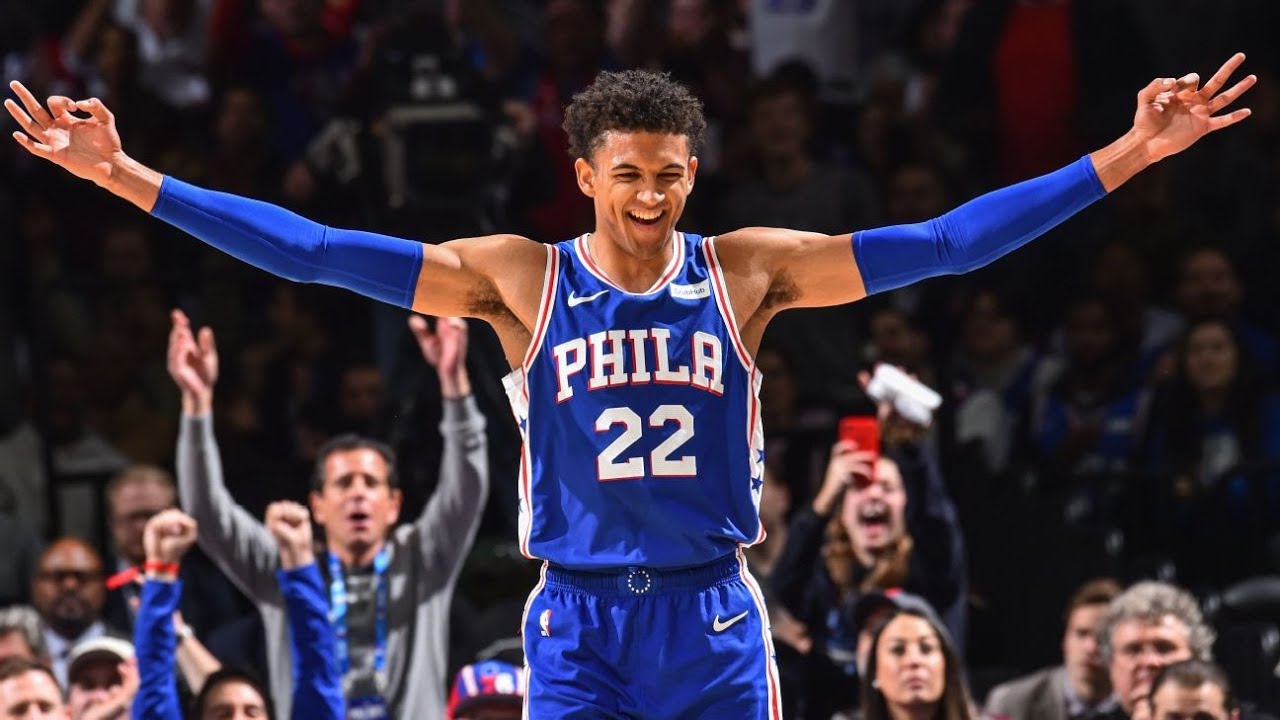 It is probably a good thing for the Philadelphia 76ers that they have home court advantage against the Toronto Raptors in the first round of the Eastern Conference playoffs. That is because in their three road games in Toronto, they will not be with the services of shooting guard Matisse Thybulle of Sammamish, Washington.

You may wonder why. Well, the answer is simple folks. Thybulle has been vaccinated once, but not twice. In order to enter Canada, people need to be vaccinated twice. This means unless Thybulle is vaccinated as soon as possible, the 76ers will not be without their defensive specialist in their most meaningful games of the year. In turn, the Canadian rule which is used to protect the health and safety of Canadians, might just give the Raptors an advantage when they play their Atlantic Division rivals.

Thybulle is not much of an offensive force. He only is averaging 5.7 points per game. It his defense where Philly will miss Thybulle. He currently leads the 76ers with 115 steals, and is second on the team in blocks with 71. Five-time All-Star Joel Embiid leads the 76ers with 99 blocks. Thybulle is also extremely reliable with the basketball. He only has 39 turnovers in 66 games.

Thybulle’s 115 steals are seventh in the NBA. He only trails Dejounte Murray of the San Antonio Spurs (138), Tyrese Haliburton of the Indiana Pacers (134), Herbert Jones of the New Orleans Pelicans (130), Gary Trent Jr. of the Raptors (122), Chris Paul of the Phoenix Suns (121), and LaMelo Ball of the Charlotte Hornets and Marcus Smart of the Boston Celtics (119 each).

With the absence of Thybulle, the 76ers will be relying on Embiid even more against the Raptors. In the regular season, he had a NBA-high 30.6 points per game, including a career-high 50 points.