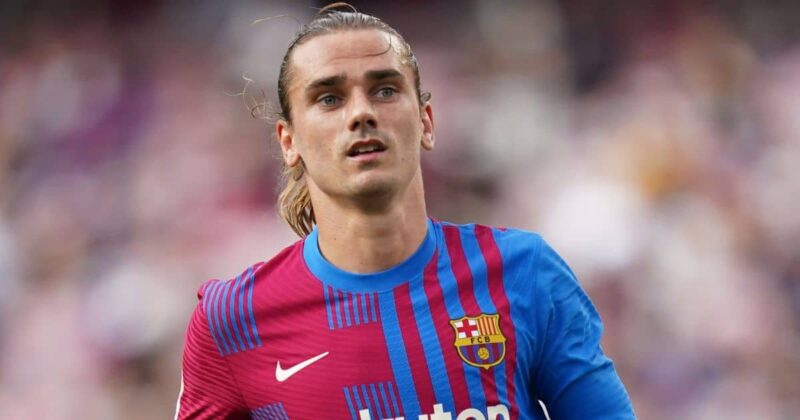 As the transfer window came to a close this morning, we can now sit back and reflect on what was a hectic couple of months.

Lionel Messi making the move to Paris Saint-Germain on a free transfer after it was revealed that Barcelona was unable to afford arguably the best footballer to have graced the football pitch. His long-time foe, Cristiano Ronaldo was rumoured to switch allegiances to the blue side of Manchester after many believing he would move from Juventus to City. We then discovered that City pulled out of the move. This left United with the perfect opportunity to bring their club legend back to Old Trafford.

It was one of the most chaotic transfer windows in existence and one filled with plenty of twists and turns.

On deadline day, the madness didn’t stop with Barcelona looking to offload more salary as Antoine Griezmann returned to Atletico Madrid on loan. Rivals Real, spent big money to lure 18-year-old Eduardo Camavinga from Stade Rennais. The Catalans did make a last-minute move signing Luuk de Jong from Sevilla – although he only managed to score 10 goals in 60 games played for the Spanish club.

Turning towards England, Saul Niguez left Atletico to join European champions, Chelsea, with Leeds finally landing Welsh international Daniel James after United beat the club for the signing in 2019. Moise Kean will make a return to Juventus on a two-year loan from Everton as RB Leipzig brought in Ilaix Moriba from Barcelona $19 million. He is tipped as the replacement for Marcel Sabitzer who went to Bayern Munich earlier in the market.

Official. Completed and after the final drama. 🚨🏁 #DeadlineDay

Craziest transfer market ever is finally over. pic.twitter.com/aZdnUkSdAx

PSG’s Kylian Mbappé will stay at the club after Real Madrid was unable to meet their requirements. With only one year left on his deal, he could leave the French giants on a free transfer in the next European summer transfer window.

Clubs will now turn their attention towards the regular season with the next transfer window opening on January 1.