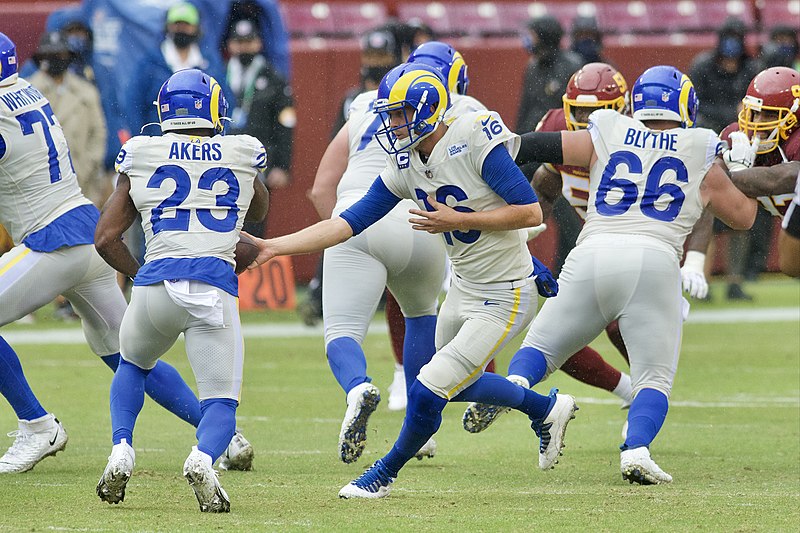 The Los Angeles Rams received a huge blow to their 2021 National Football League season on Tuesday, when it was reported that running back Cam Akers of Clinton, Mississippi tore his Achilles tendon while working out according to Adam Schefter of ESPN. It is now expected that Akers will miss the entire NFL season, however, due to the fact that the Super Bowl will not take place this year until mid-February (the second week of the 2022 Olympic Winter Games in Beijing), there is a possibility that Akers could be in the Rams lineup for the Super Bowl with the championship game in the NFL just less than seven months away.

Akers had a respectable rookie season with the Rams in 2020. He had 145 rushes for 625 yards, and two touchdowns, along with 11 catches for 123 yards and one touchdown.

With the loss of Akers, who was the Rams’ second-round draft pick, 52nd overall pick in the 2020 NFL Draft out of Florida State, Los Angeles appears to be going with Darrell Henderson of Bateville, Mississippi as their number one running back. Interestingly, Henderson had a better season last year than Akers statistically, as he had 138 rushes for 624 yards, and five touchdowns, along with 16 catches for 159 yards and another major score.