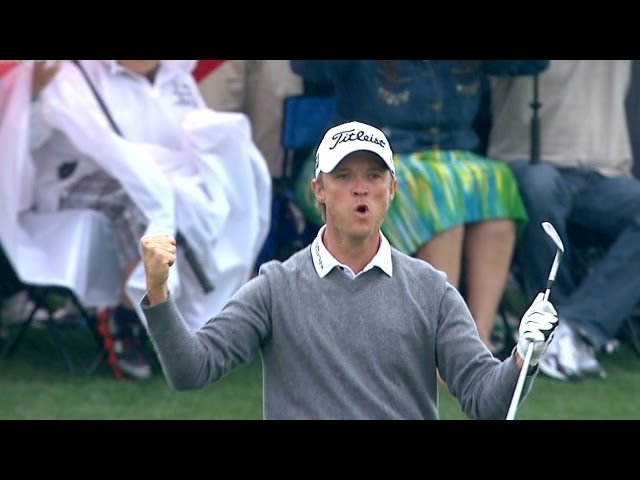 Three LIV Tour players lost their bid on Tuesday to play in the 2022 FedEx Cup Playoffs which starts on Thursday with the FedEx St. Jude Championship in Memphis, Tennessee. The players who sought a restraining order so they could compete at the PGA Tour playoff event were Australian Matt Jones of Sydney, as well as Americans Talor Gooch and Hudson Swafford.

According to Rick Maese of the Washington Post, the United States District Judge Beth Labson Freeman believed that Gooch, Jones, and Swafford “failed to demonstrate their exclusion from the PGA Tour’s season-ending event(s) amounted to irreparable harm, noting that they stand to earn more money by competing in the LIV Golf Tour.” Remember, that is why players went to the LIV Tour to begin with. They were guaranteed more money.

Gooch and Swafford have already won on the PGA Tour this season. Gooch won the RSM Classic in St. Simons Island, Georgia this past November, and Swafford won the American Express Championship in southern California in January. Gooch, Swafford and Jones were suspended by the PGA Tour when they changed their affiliation to the LIV Tour.

It is interesting that the PGA Tour FedEx playoffs does not conflict with the LIV Tour schedule. PGA Tour players will be participating in the FedEx playoffs over the next three weeks in Memphis (the Fed Ex St. Jude Championship), in Wilmington, Delaware (the BMW Championship), and in Atlanta, Georgia (the Tour Championship). The next LIV series event is not until the beginning of September when it is in Boston.