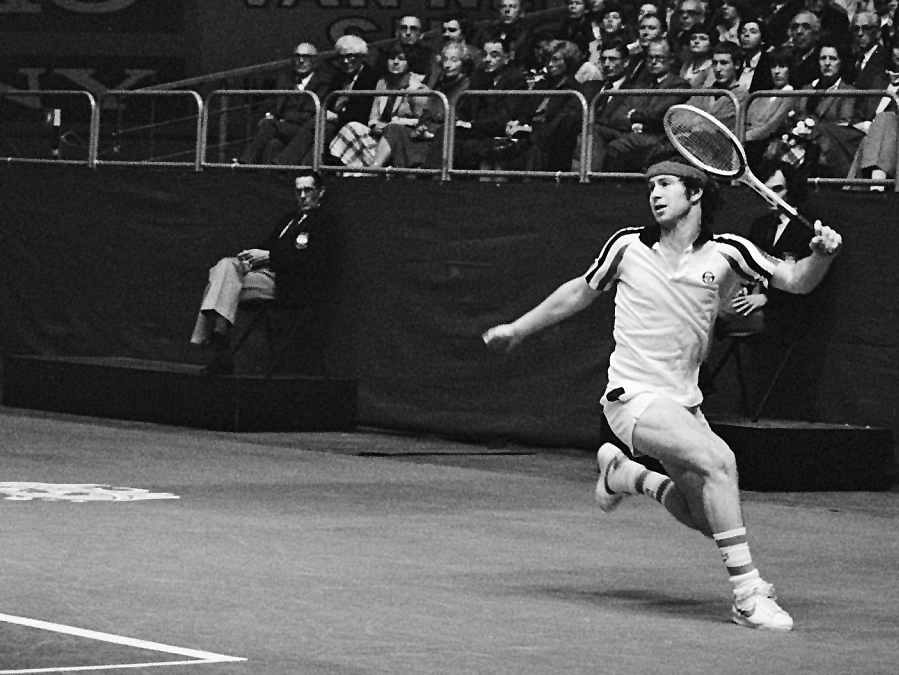 As we approach the second day of the quarterfinals of the 2023 Australian Open in Melbourne, one of the final six players left in the men’s draw is reigning NCAA champion Ben Shelton of Atlanta, Georgia. Shelton, who won the 2022 NCAA Singles Championship while representing the University of Florida, is facing fellow American Tommy Paul of Voorhees, New Jersey. One must realize that Shelton is trying to be the first player since 1978 to win a grand slam singles final and a NCAA men’s singles championship in a career. Here are the last five NCAA champions to accomplish the feat.

Alex Olmedo, represented his native Peru and then the United States internationally in men’s tennis. He won the 1958 NCAA Singles Championship while representing the University of Southern California, before winning the 1959 Australian Championship and 1959 Wimbledon.

The native of Richmond, Virginia won the NCAA Championship with UCLA (University of California-Los Angeles) in 1965. He went on to win the 1968 U.S. Open, the 1970 Australian Open and 1975 Wimbledon.