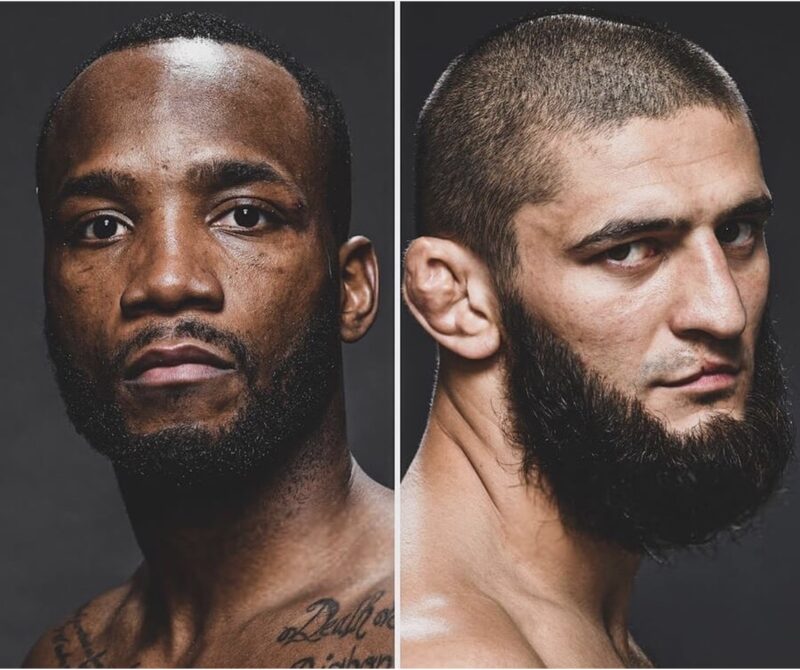 Khamzat Chimaev and Leon Edwards is the fight to make following the news that Jorge Masvidal is out of UFC269 with an undisclosed injury.

According to ESPN’s Brett Okamoto he has spoken to Chimaev’s manager, and the Swedish fighter has been calling for a fight ever since his dominant victory over Li Jingliang at UFC267.

Knowing Chimaev and Edwards were supposed to meet in the Octagon last year, it is a no-brainer that the UFC matchmakers make this fight.

But it appears as if Edwards is not interested, sending out a tweet saying he is looking forward to family time.

Disappointed but honestly I knew this fraud didn't want to fight me anyway. He was just a stop off on the way to the title. The goal remains the same. Much needed family time now, @usman84kg i will see you soon.

If Edwards is unwilling on taking the fight, it will be interesting to see what UFC president Dana White makes of this situation. The Englishman has been undefeated since his loss to current welterweight champion, Kamaru Usman in 2015.

In two years, he has faced Belal Muhammad which ended in a no-contest due to an eye-poke and a five-round unanimous decision victory over Nate Diaz in June this year.

It is uncertain whether White believes Edwards still needs to earn a title shot or not, however, Chimaev would be a great replacement for UFC269.

Until a decision is made, the Swede will continue to push for the fight. He made that clear by sending Okamoto an Instagram message saying he is “ready”.

One can’t help but get the feeling Khamzat Chimaev (@KChimaev) REALLY wants this fight. pic.twitter.com/PlM6Nb6dlx