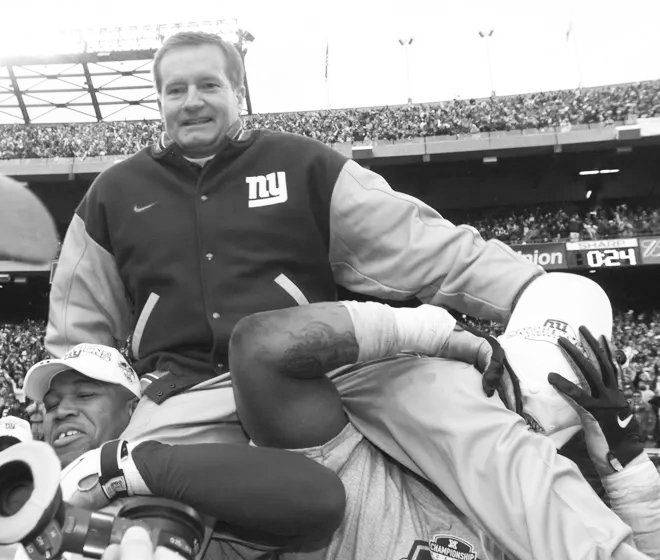 Former New York Giants head coach Jim Fassel of Anaheim, California passed away on Monday at the age of 71 according to Kevin Dotson of CNN. Fassel, who coached the Giants from 1997 to 2003, reportedly died of a heart attack while living in Nevada.

En route to the Super Bowl in 2001, Fassel won his only two career playoff games as a head coach. The Giants defeated the Philadelphia Eagles 20-10 in the NFC Divisional playoff and then clobbered the Minnesota Vikings 41-0 in the NFC Championship. The 41-point Giants win was the most lopsided NFC Championship game ever.

In addition to being the head coach of the Giants, Fassel was a NFL assistant coach with the Giants, Denver Broncos, Oakland Raiders, Arizona Cardinals, and Baltimore Ravens. As a player, Fassel was a quarterback, and was drafted by the Chicago Bears in 1972, where he played briefly with Chicago, San Diego, and Houston that season.