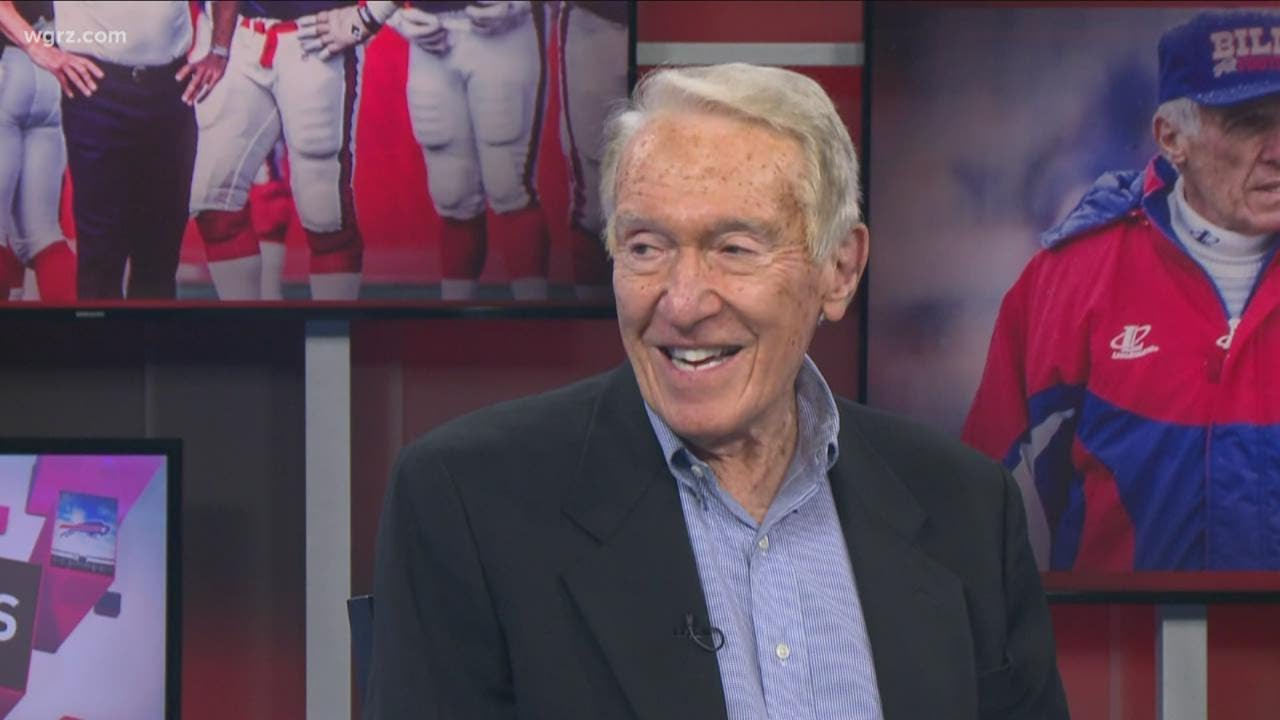 Former Buffalo Bills head coach Marv Levy of Chicago, Illinois was part of the Canadian Football Hall of Fame class that was announced on Tuesday according to the Canadian Press. Levy is not being honoured for taking the Buffalo Bills to four consecutive Super Bowls, but for winning two Grey Cups with the Montreal Alouettes in 1974 and 1977.

Before joining the National Football League as the head coach of the Kansas City Chiefs in 1978, Levy was the bench boss of the Alouettes for five straight seasons from 1973 to 1977. In 78 regular season games, Levy posted a record of 43 wins, 31 losses, and four ties, for a winning percentage of .577. He also won seven of 10 playoff games.