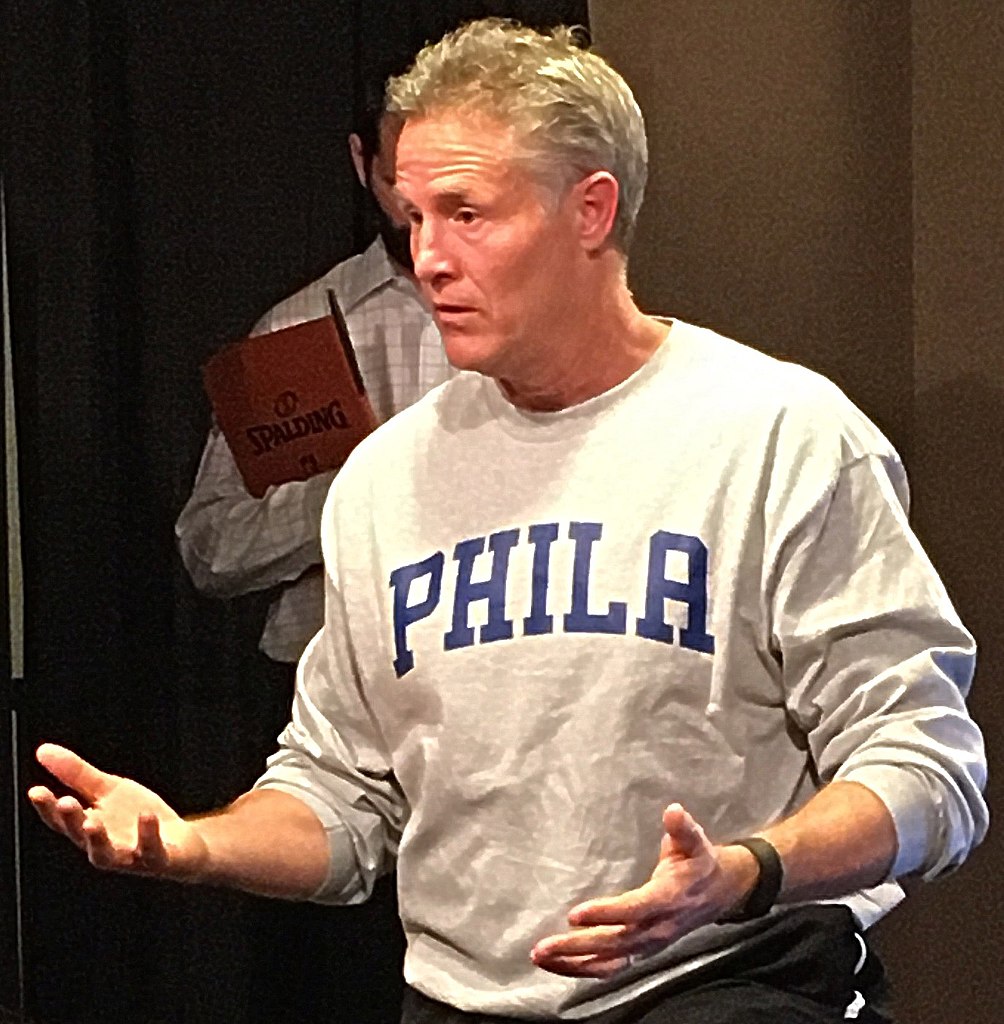 Brett Brown of South Portland, Maine will no longer be the head coach of the Australian National Men’s Basketball Team according to the Associated Press on Wednesday. The news comes as somewhat of a surprise because Brown was fired by the Philadelphia 76ers on August 24, and one would have thought that he would have more time to coach Australia as the team prepares for the 2020 Olympic Games in Tokyo in 2021.

It was announced that Brown had initially accepted the job as the head coach of the Australian national team in men’s basketball on November 27. At the time, he had replaced Andrej Lemanis of Latvia. However, over the last year, Brown did not have the opportunity to coach the Australian National Team due to coronavirus.

This was the second time that Brown was the head coach of the team that is known in Australia as the Boomers. He was previously their coach from 2009 to 2012. During that time Australia placed 10th at the 2010 FIBA World Championships in Turkey. In the round of 16, Australia lost 87-58 to Slovenia. Then at the 2012 Olympic Games in London, Australia reached the quarterfinals by posting a Group B record of three wins and two losses (wins over China, Great Britain, and Russia), before losing 119-86 to the United States.

Australia qualified for the Olympic Games next year by being the top team from Oceania at the 2019 World Cup in China. The Aussies had a perfect record of three wins in Group H (wins over Lithuania, Canada, and Senegal), before beating the Czech Republic 82-70 in the quarterfinals. Australia then lost to Spain in double overtime in the semifinals and then France in the bronze medal game.