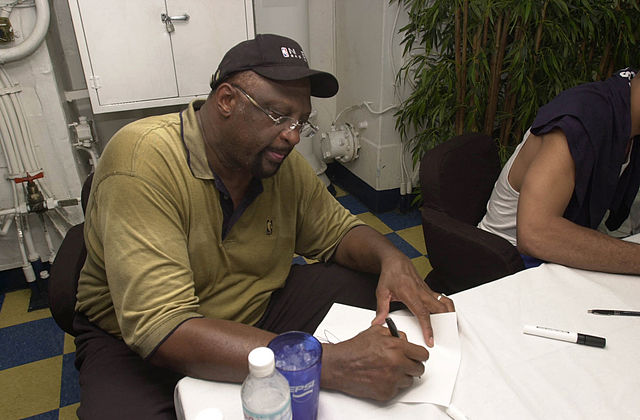 Basketball Hall of Famer Bob Lanier of Buffalo, New York, passed away at the age of 73 on Tuesday. The veteran center, who was the first overall pick by the Detroit Pistons in the 1970 NBA Draft, had been suffering from bladder cancer as of 2019 according to Noah Trister of the Associated Press.

Lanier was traded from the Pistons to the Bucks for Kent Benson and Larry Drew on February 4, 1980. He was inducted into the Naismith Memorial Basketball Hall of Fame in 1992.

The Bucks are still in the 2022 NBA Playoffs. They lead the Boston Celtics three games to two in the Eastern Conference semifinals, following a dramatic 110-107 victory on Wednesday.