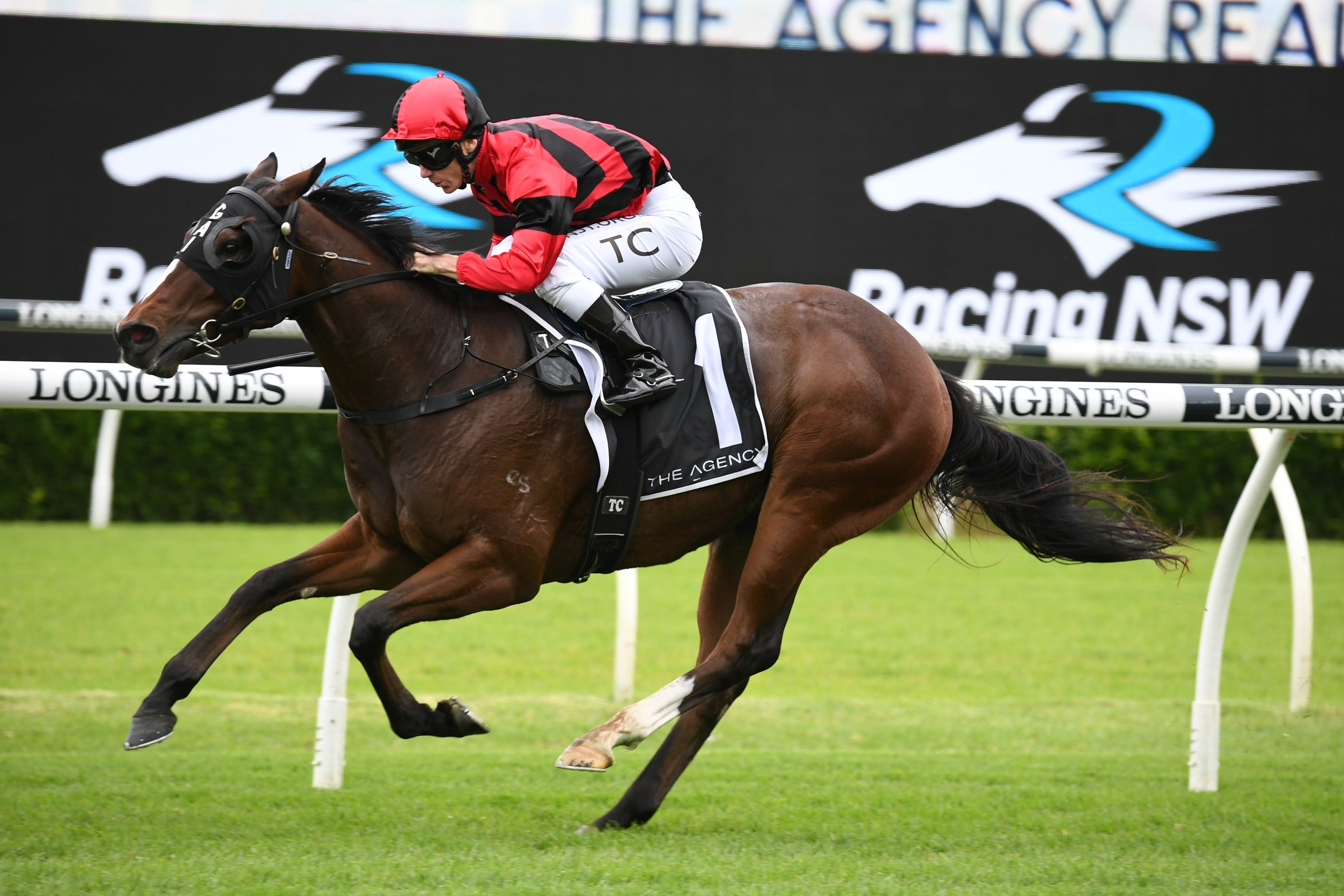 Loomed up like he was going to win the race when he was presented at the top of the straight but couldn’t go on with it and was too bad to be true. The stewards report found him to bleed out of one nostril and explained the poor performance. He will head back to New Zealand now for a freshen up before connections decide whether to bring him back to Australia for the Golden Eagle at the end of next month.

It was a perplexing run from the Group 1 winner after he settled a little closer. Similar to Aegon he presented at the top of the straight and had every chance but just couldn’t possess the turn of foot Anamoe and Remarque did coming from behind him. There were no clear excuses for the Waterhouse & Bott trained galloper on Saturday and may just be looking for the seven furlongs in the Golden Rose in a fortnight.

Was willing to forgive him first up and give him another go but after two runs this preparation it looks like he simply hasn’t come up as a three-year-old. The stable were once again disappointed and have decided to freshen him up before a run down the straight in the Group 1 Coolmore Stud Stakes during Cup week. Can he match it with the best three-year-old sprinters down the straight? I’m not sure he can.

Great return from a promising stayer who could make his presence felt in some of the Spring majors. He was held up for clear running until the last 100 metres where he ran through the line nicely. Has come back well and one to follow heading into the staying races over the Spring Carnival down in Melbourne.

Best Of The Best: Our Wednesday Specials - Gosford 22/9