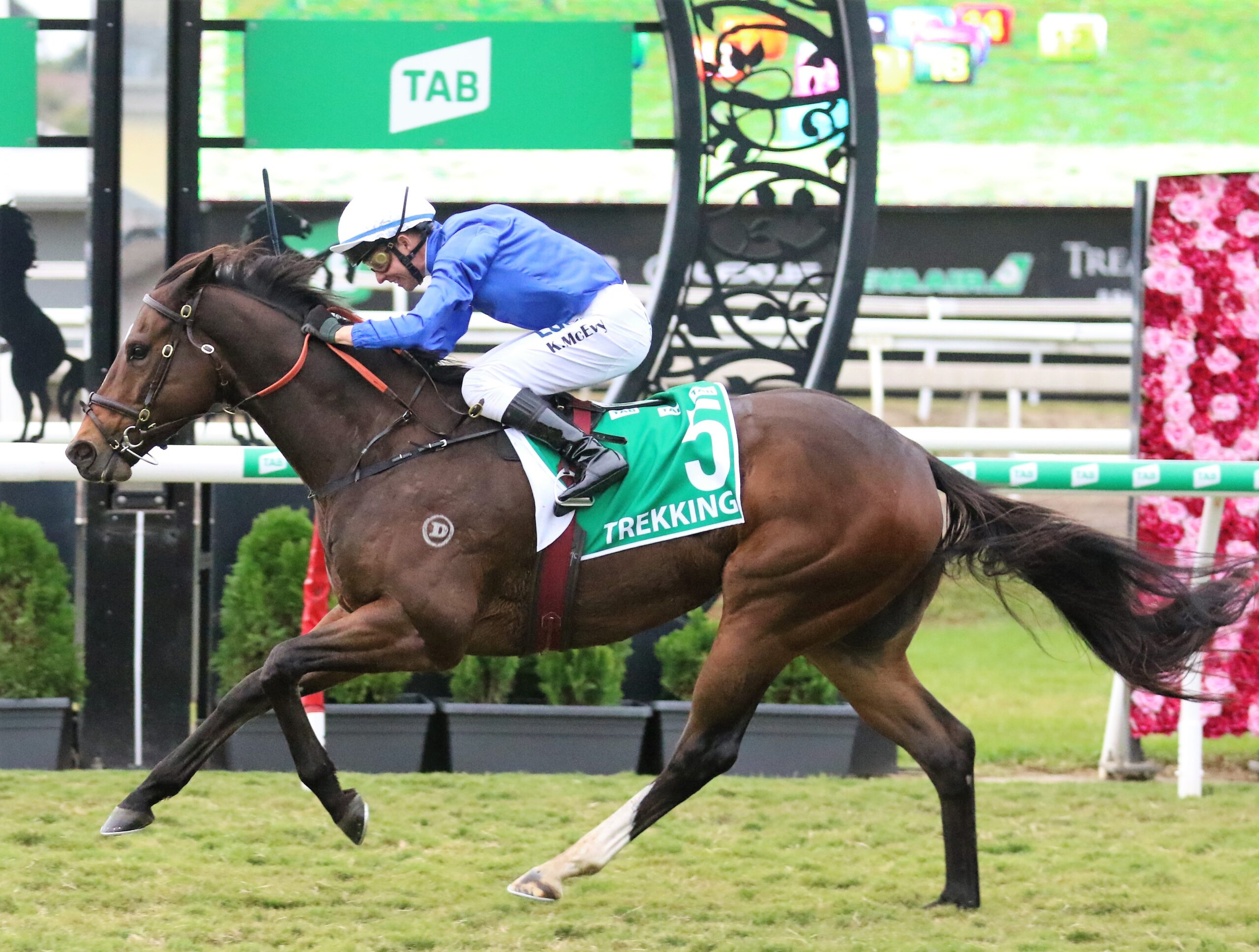 After the weekend of Group 1 racing we assess the horses you need to forgive, forget and to follow heading into the coming weeks and months.

Loomed into it like he was going to win it but just peaked late on his run. Ended up finishing back in 5th with the $151 chance Pennino finishing ahead of him. Trekking is obviously better than that and does have impressive 2nd up stats. He has to be a forgive as he heads towards a race like the Group 1 Doomben 10,000 or the Group 1 Stradbroke Handicap next month.

It has been a tough preparation for the backers of Lunakorn after her win late last year. Starting $6 or less in her past three starts she has finished 8th, 8th and 10th. On Saturday she should’ve been closer, in what was a very ugly watch for punters. Willie Pike kept running into dead ends and there was simply no way out from the 300 metre mark until the finish line. She’s off for a spell now but she’ll be back in the Spring and looks a genuine chance in some mares races over the Spring.

To be fair this horse has run at Group 1 level her past six starts but just continues to find bad luck. She has now had 14 starts for just the two wins and she’s becoming costly for punters. Her first win was in a two-year-old race and her only other win coming at Benchmark 78 level. She is clearly better then that but at Group 1 level there will continue to be question marks until she finds that luck. The gaps will open one day but for now she is one to forget.

The winner looked good but it was the run of runner-up Silent Theory which caught the eyes of many. The two-year-old gelding looks to be still learning, taking a while to wind up but once he got going he flew home into the placings. There are plenty of options for the gelding in the next few weeks including the BRC Sires over 1400 metres or even the Group 1 JJ Atkins in early June, he holds nominations for both. One to follow.

Another one who rocketed home, this time finishing just outside the placings but 0.5 off the winner. It was a Benchmark 82 but Hasta La War looks a serious stayer with a serious turn of foot and could be a horse with a bit of X Factor heading into the Queensland Winter Carnival. One to follow in the next few weeks but also in the months to come.

All eyes were on Morphettville again with another Group 1, the running of the South Australian Derby Whilst QLD played host to the Group 2 Hollindale Stakes meeting up on the Gold Coast Read More
Horse Racing

The clouds have cleared for a beautiful day of racing on what appears to be a really tiring Ascot track that is looking forward to a well-earned respite Rail goes out to the 9m mark, the middle pad Read More
Victorian Horse Racing Service

Saturday Victorian Metropolitan racing returns to Caulfield where there is a solid off season 9 race program to play out in-front of punters! The track is currently rated a Soft 5 Victorians Read More