Lay Of The Day: 5 Horses We Think You Should Lay At Rosehill & Caulfield 26/11 - The Sporting Base
0 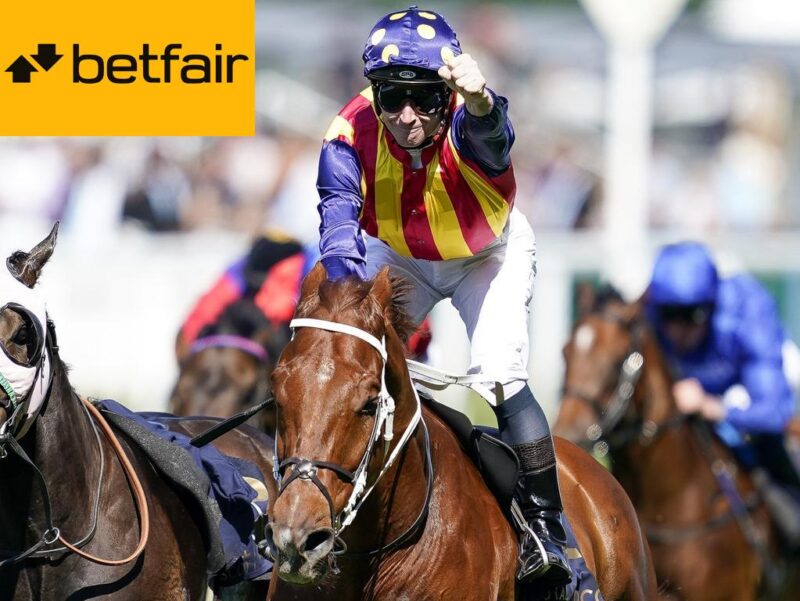 Our analyst has put together a list of five horses he thinks you should ‘lay’ at Rosehill & Caulfield today.

In horse racing, when you lay a horse, you win if any other horse in the race comes first. If the horse you bet against wins then you lose and have to pay the backer his winnings.

He was enormous at his debut but he still finished second after jumping awkwardly. He’s drawn barrier one and if he does the same he’ll again be in trouble. He’s also up against a brilliant stablemate in Remedies.

He was brilliant winning first-up at Cranbourne when he used the coveted rails position to burn his rivals off from the outset. From barrier 10 he’ll have to use a bit of petrol to get across and lead.

You can’t fault her form with seven wins from seven starts but she takes on Caulfield for the first time which can prove to be a tricky track for Northern raiders. She’s also drawn in which could prove to be awkward for her.

Much better run last week when he flew home. He’ll again be giving his rivals a start and might again be worth taking on.

Saturday Metropolitan racing in Victoria heads to Sandown for a rare weekend meeting We’ve got 9 races to get into with the 1st kicking off in just under an hour! The track is currently Read More
Horse Racing