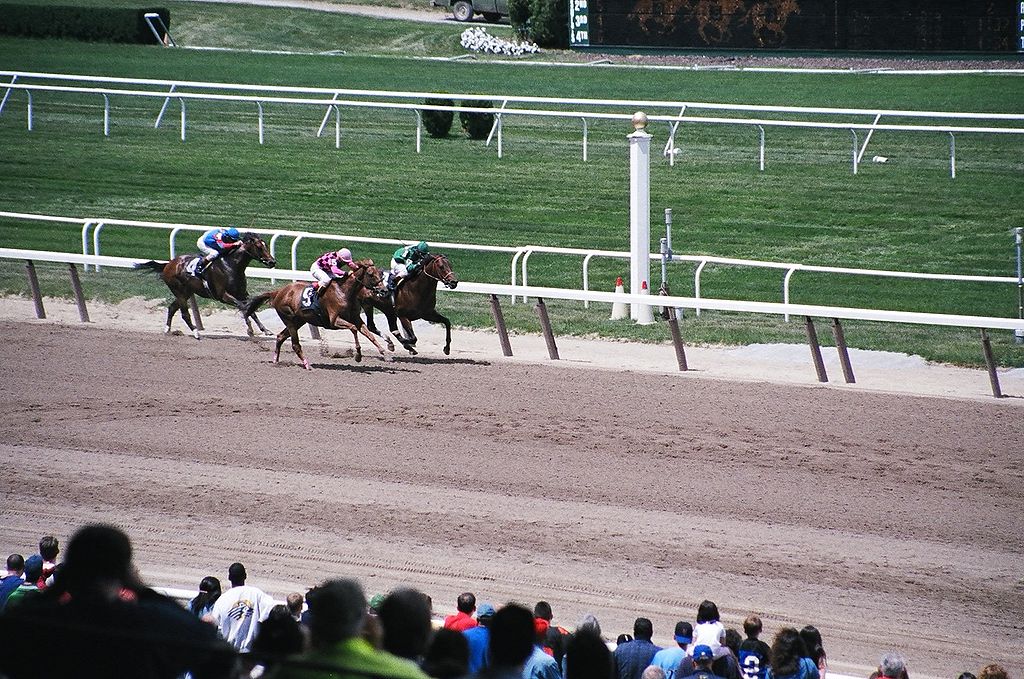 According to ESPN, the Belmont Stakes will take place on June 20, and only two weeks after it was initially scheduled. However, this will be a horse race like no other, as there will be no spectators in the stands at Belmont Park in New York because of coronavirus. The state of New York has been by far the hardest hit state of coronavirus to date. There are currently 362, 608 cases of coronavirus in New York, and 28, 636 deaths.

The New York Racing Association has made a significant change to the Belmont Stakes this year. The Belmont Stakes will be shorter in length as it will be 1 1/8 miles instead of 1 1/2 miles.

This will also be the first time ever that the Belmont Stakes will be the first race of horse racing’s prestigious triple crown competitions. The Kentucky Derby will now take place on September 5 and the Preakness will be on October 3.

This is not the first time that the Belmont Stakes has not been the third race in the Triple Crown order (normally the Kentucky Derby is first and the Preakness is second). From 1891 to 1893, the Belmont Stakes went second because for three consecutive years there were no Preakness Stakes.