Our three best tips for the 2022 Travelers Championship 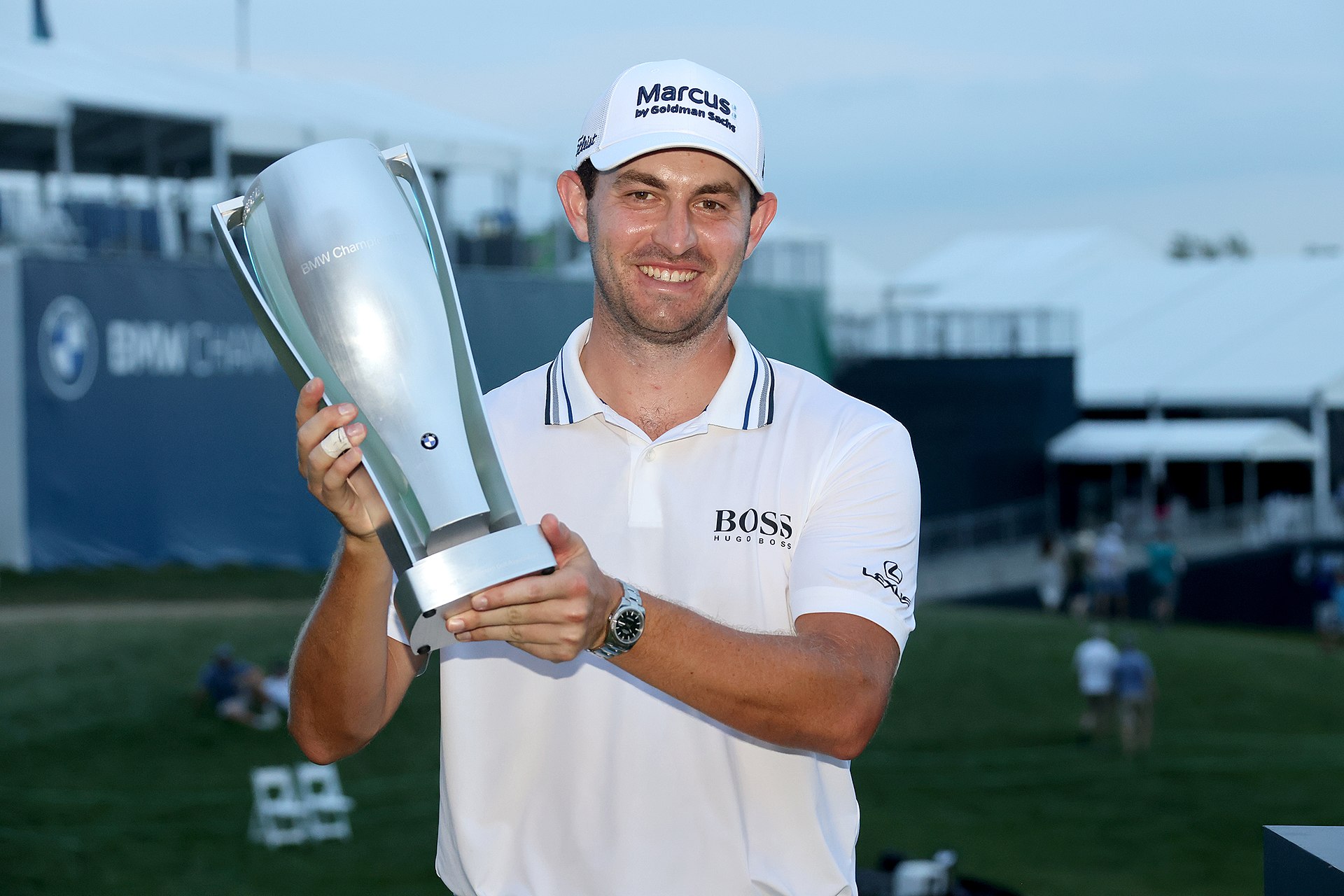 The PGA Tour may not be in the global sports spotlight this week as it was a week ago with the United States Open, and will even take a backseat to the women, who will compete in the Women’s PGA Championship at Congressional starting Thursday. That said, the Travelers’ Championship promises to provide plenty of intrigue and drama. Here are three golfers you should strongly consider at the TPC River Highlands, just outside of Hartford.

Ok. I went with Patrick Cantlay, the reigning FedEx Cup champion, as one of my three last week, and he finished a respectable 14th place at +2. Cantlay has great history at the Travelers Championship. In 2011, he shot a score of 60 at the TPC River Highlands. This was noteworthy because Cantlay accomplished the feat as an amateur. In the process, Cantlay set the PGA record for the best score ever by an amateur in a single round of golf.

Patrick Cantlay is $14.00 to win The Travelers Championship. Bet Here

The one thing that Rory McIlroy of Holywood, Northern Ireland has at the moment is momentum. He was lights out two weeks ago at the RBC Canadian Open in winning the title (posted a top score of -19), and then finished tied for fifth place with Collin Morikawa of the United States last week at the United States Open.

Rory McIlroy is $10.00 to win the Travelers Championship. Bet Here

The 25-year-old from Shreveport has won twice already this year on the PGA Tour. His wins came at the Valspar Championship and the Charles Schwab Challenge. Time will tell if he can make the Trifecta in 2022.

Sam Burns is $22.00 to win the Travelers Championship. Bet Here

The 2022 John Deere Classic is known as a golf tournament throughout the year which is part of the dog days of golf It happens between the majors (United States Open and British Open), and you do not Read More
GOLF

For the second time in her women\'s golf career, In-gee Chun of Gunsan, South Korea is a wire-to-wire winner of a major championship Six years after winning the Evian Championship as the leader after Read More