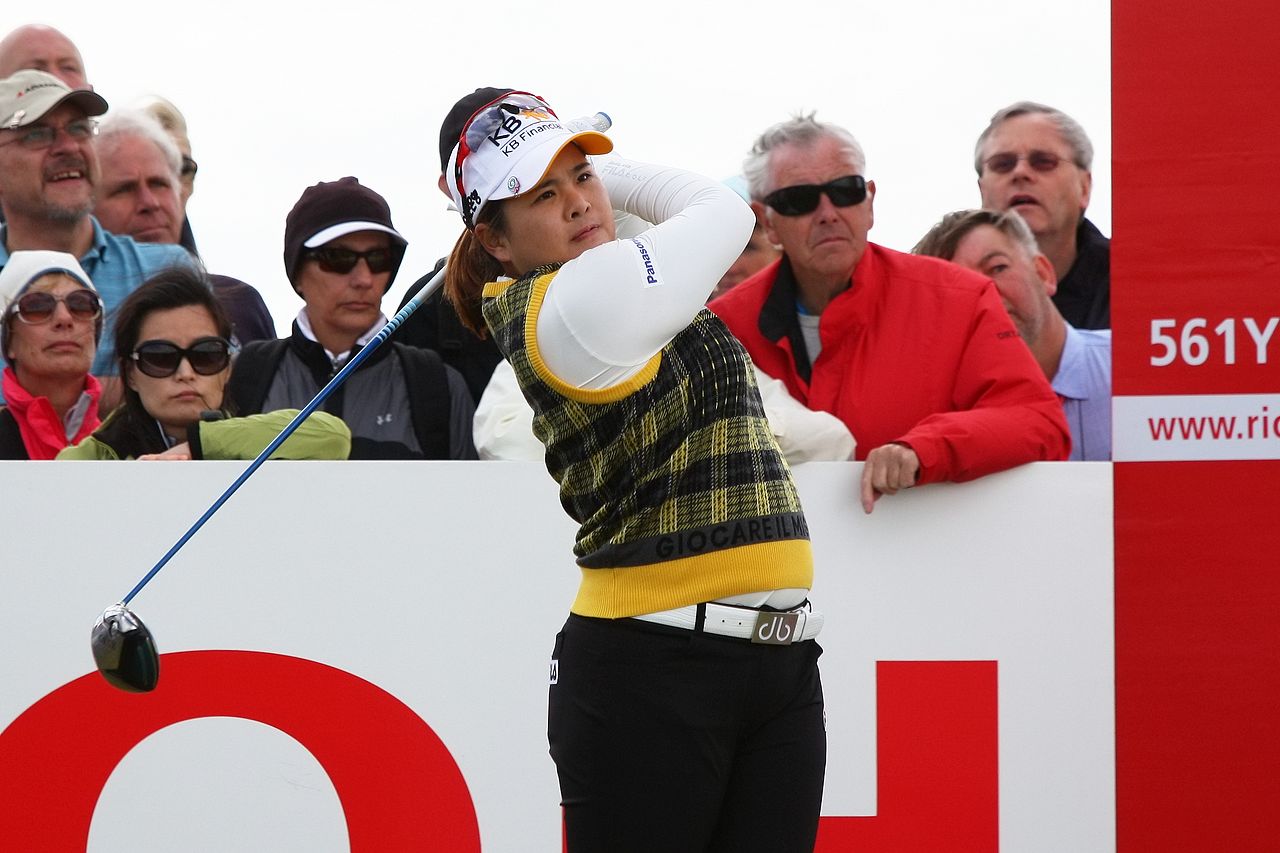 When it is all said and done, Inbee Park of Seoul, South Korea will be considered one of the best women’s golfers of all-time. So far to date, all Park has achieved are seven major titles, 21 LPGA titles, and the gold medalist from the 2016 Olympic Games in Rio de Janeiro.

On Thursday, the first women’s major for the season will take place in Rancho Mirage, California, and Park should be considered a strong contender based on her flawless performance this past weekend. At the Kia Classic at the Aviara Golf Club in Carlsbad, California, Park was simply the story. She posted a four-round score of -14, and beat her closest competitors, Americans Amy Olson and Lexi Thompson, by five strokes each.

Park’s win at Carlsbad was her first win of 2021, and her first title since beating Olson by three strokes to win the 2020 ISPS Handa Women’s Australian Open. Park has won at the ANA Inspiration as well. In 2013, she posted a four-round score of -15 to beat fellow South Korean So Yeon Ryu by four strokes.

There is no doubt that South Korea is a leading nation when it comes to women’s golf. The top three female golfers at the moment are all from South Korea, and there are four in the top 10. Jin Young Ko is first, Park is second, Sei Young Kim is third, and  Hyo-Joo Kim is ninth. But of the four, Park is the most dangerous when she is playing golf at a high level.

One might think that Park may not be considered a favourite this weekend on the premise is that it is infrequent for golfers to win back-to-back weeks. However, Park has achieved that feat too. In 2013, the year she won three major titles, Park won the Walmart NW Arkansas Championship the week before winning the U.S. Women’s Open.