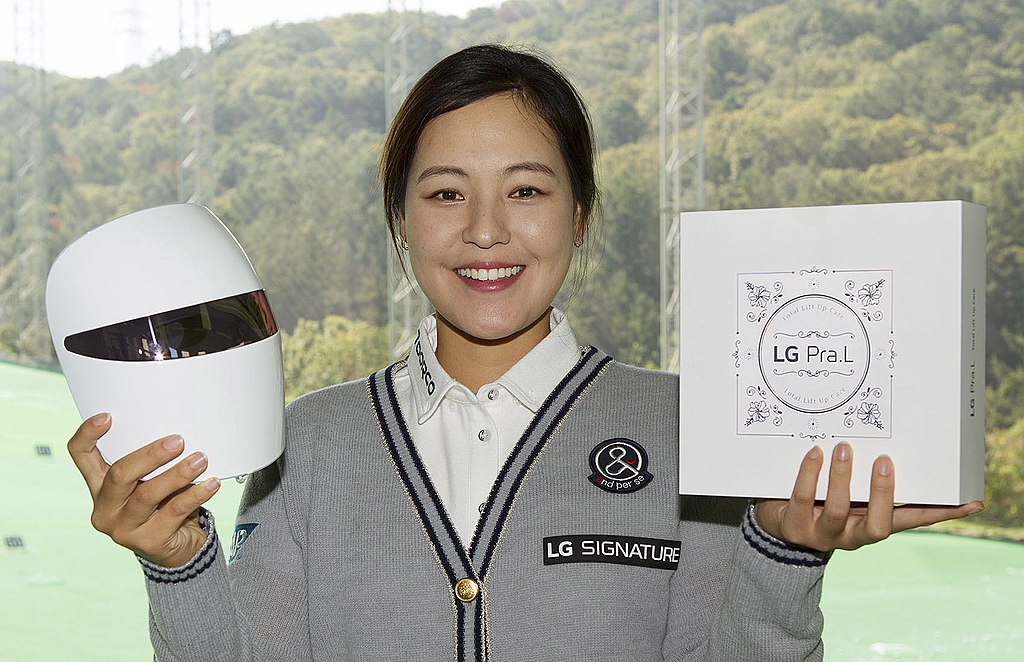 The second round of the 2022 Women’s British Open is now in the books with In-gee Chun the leader at the halfway point at -8. The native of Gunsan, South Korea is looking for her fourth career title as she previously won the 2015 United States Women’s Open, the 2016 Evian Championship and the 2022 Women’s PGA Championship.

Chun currently has a one-stroke lead over Madelene Sagstrom of Sweden and Ashleigh Buhai of South Africa, who are each one stroke back at -7. Three other golfers are in contention. Seven-time major champion Inbee Park of South Korea is alone in fourth place at -6. The 2019 Women’s PGA Championship winner Hannah Green of Perth, Australia is at -5, and in a tie for fifth place with Miyuu Yamashita of Japan. The seven major titles for Park came at the 2008 and 2013 United States Women’s Open, the 2013 ANA Inspiration, the 2013, 2014, 2015 Women’s PGA Championship, and 2015 Women’s British Open. The Women’s British Open Park was victorious at came at Turnberry.

On Friday, Chun had six birdies and one bogey, and shot a score of five-under-par 66. She had birdies on the fifth, ninth, 11th, 13th, 15th, and 17th holes, and a bogey on the sixth hole. On Thursday, Chun shot a three-under-par 68. She had four birdies and one bogey. Chun birdied the fourth, fifth, 12th, and 17th holes, and bogeyed the 15th hole.