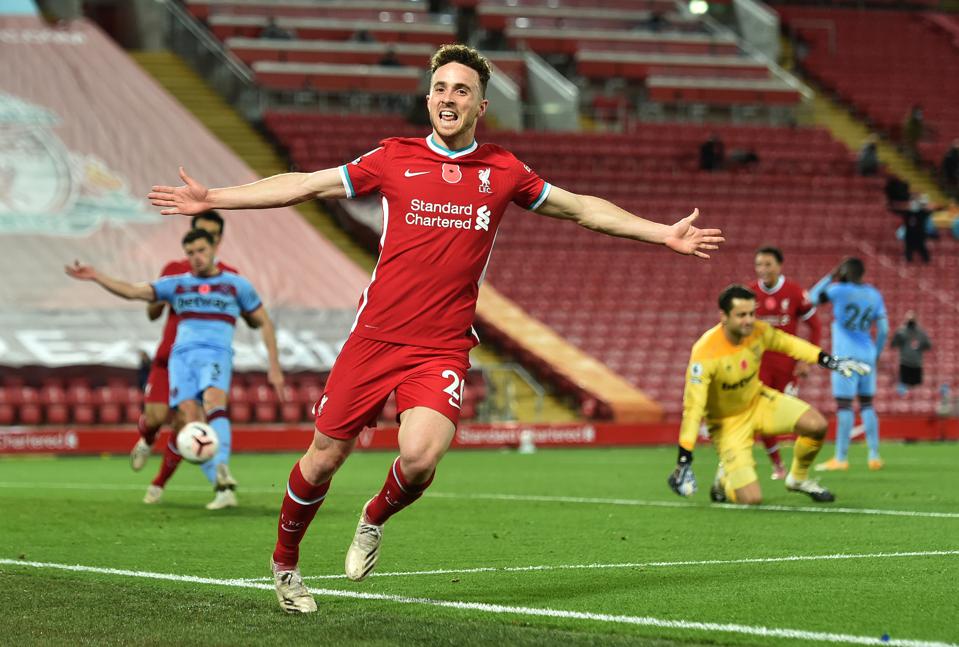 Well what a week in football. The European Super League lasted all of three days and we are back to the normal Premier League action. There are some key games as teams push for their targets late in the season.

Newcastle pulled off an unlikely win last week but things are going to be very tough for them here against a strong Liverpool team that still has hopes of a top four finish. Liverpool can win, and win big here.

Brighton probably need one more win to secure their place in the Premier League for next season and they can get it here against a poor Sheffield United team that have already been relegated.

Wolves do not have much to play for this season now they are secure in mid table, but opponents Burnley are looking to continue their decent form and move even further clear of the bottom 3. Back them to snatch a win as underdogs.

Manchester United have been in superb form as they look to pull off an unlikely chase of neighbours Man City. Leeds will put up a good fight but ultimately Manchester United should have too much in the end.

Just a month of the season to go and there is so much still to play for Some big games this weekend start this final push for the finish line Season Results: +535 units of profit ROI: Read More