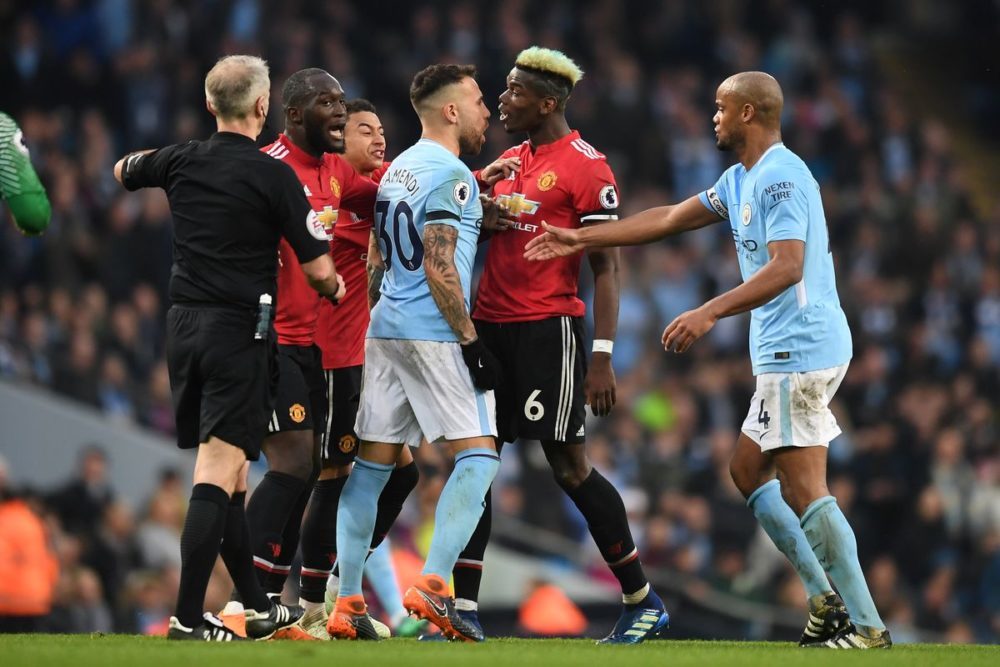 The Manchester Derby is clearly the must-watch game of the Premier League this week with the Red Devils coming off a solid victory and City looking to close the gap in the title race.

We’re back with confidence this week after tipping the result and the exact margin in both of our previews last week.

Let’s take a look at everything you need to know.

The Red Devils have the ability to all but end their rivals’ title hopes by picking up a result in this fixture, with the Sky Blues already 11 points adrift of Liverpool despite defeating Burnley 4-1 on Tuesday night.

However, completing such a result won’t be easily achieved when considering United has won just one of its last 11 top-flight away matches. City won both derbies last season, doing so by an aggregate scoreline of 5-1.

The Sky Blues may back themselves to continue scoring freely when considering the visitors have kept the equal-second-fewest clean sheets in the division this season.

Man City welcomes back Oleksandr Zinchenko from a knee injury but Pep Guardiola is unsure whether the left-back is fit enough to start.

Sergio Aguero is still injured and remains unavailable, as do Aymeric Laporte and Leroy Sane.

Anthony Martial is expected to be fit enough to make the Man Utd squad having missed the win over Spurs.

Ole Gunnar Solskjaer thinks Paul Pogba will return before the end of the year but is likely to miss this match along with Eric Bailly, Tim Fosu-Mensah and Diogo Dalot.

Man City have won 15 Premier League matches against Man Utd, with 10 of those coming in the last eight years. Only Chelsea have won more against them, with 18.

Having triumphed 3-1 and 2-0 in last season’s Premier League meetings, Man City can become the first team to beat Man Utd by at least two goals in three consecutive top-flight meetings since Liverpool did so four times in a row between 1978 and 1979.

Man Utd have only lost one of their last four away league matches against Man City (W2 D1), although that defeat came in this fixture last season.

Manchester City Will be too good at home winning 2-1

Fill Out The Form Below To Receive Our EPL News & Tips.