‘We set him a challenge’: Newcastle Jets take big punt on ex-Socceroo striker 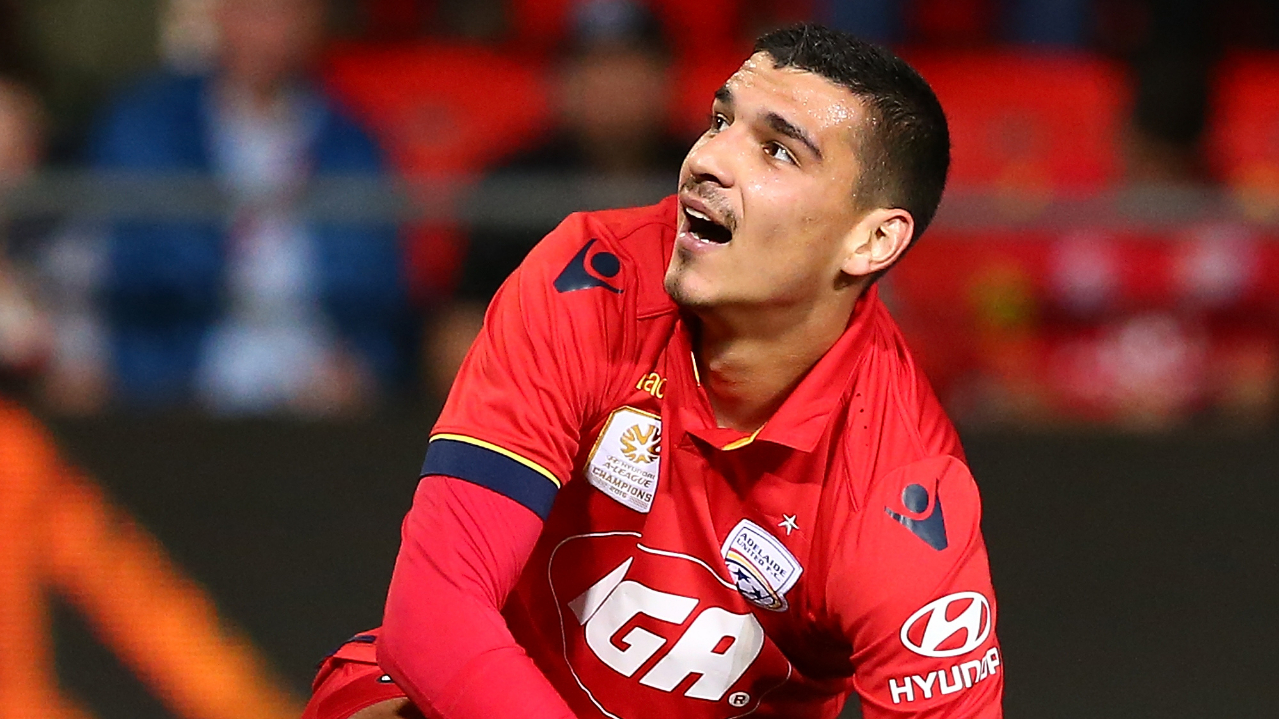 The Newcastle Jets have signed former Socceroos striker Eli Babalj in what many see as a major punt on the playing roster; the A-League journeyman has scored just a single goal in the last five years.

Babalj was previously capped twice for Australia. He featured in Socceroos squads in 2012 and 2013 after making 19 appearances in the u17s and u20s squads in his early career.

The 29-year-old last played in the A-League in 2019, when he played four games for the Brisbane Roar. He originally started his Australian footballing career with Melbourne Heart in 2010, playing 35 game and scoring 11 goals. That was enough to earn him a switch to Red Start Belgrade, where he made a half-dozen starts.

The newest Jet then returned to the Heart in 2013 for nine games and a single goal.

Since then he’s bounced around Australia and Europe, including short-burst stints in the Czech Republic, the Netherlands, and Adelaide. He has also played in India and Thailand, and last played football in 2019.

The 29-year-old jumped at the opportunity to reunite with Arthur Papas, who coached him as a 16-year-old.

“Having first coached Eli when he was 16, I know the person and the player, and we’ve signed a man with a fantastic mentality,” Papas told the media following the announcement. “He is technically outstanding, physically imposing at 6-foot-4, and is clinical in the box. Eli has been with us since the start of pre-season and we set him a challenge which he has taken with both hands.

Babalj, who has been training with Newcastle since the A-League offseason first began, and has now earned more than the training contract he was originally inked on in mid-2021, said he was excited to refind his scoring boots.

“I’m really excited to join a team that will play a very exciting and attacking brand of football,” he said. “I believe we will be successful and give the fans in Newcastle something to be proud of. The biggest reason I came here was to work under Arthur again. I know his teams play great football, and he’s building something special here.

“I’m coming here to do my part by working hard and scoring goals,” the 29-year-old continued, “to help the team to fight for the title.”

Fill In The Form To Get Our A-League News Straight To Your Email For FREE!