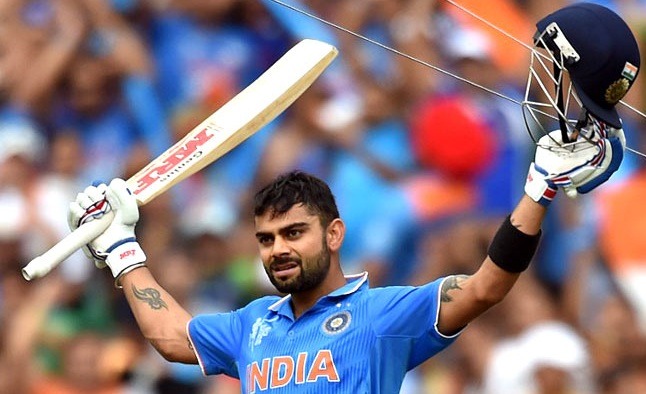 3rd Test Match – Trent Bridge – 18-22 August
England are on the the verge of a series victory but can India keep the series alive with a victory in Nottingham?

Having arrived in England with genuine belief that they could finally boast the tools needed to win in foreign conditions, a batting line-up led by the world’s best in Virat Kohli and a group of pace bowlers that could match the home side’s own seam attack, India now find themselves on the brink of another embarrassing series defeat away from home.

Having been routed by an innings and 159 runs at Lord’s last week, the tourists are currently 2-0 down with three games to play and facing the prospect of James Anderson and Stuart Broad circling for the kill at Trent Bridge on Saturday.

Talking points:
– The possible return of Ben Stokes to the England squad.
– Injury concerns for Virat Kohli following back problems at Lords.