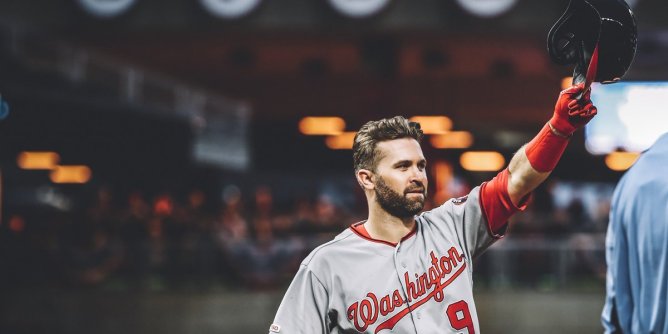 One player who played an integral role in this process was Nationals second baseman Brian Dozier of Tupelo, Mississippi. Dozier was with the Dodgers in 2018 when they went to the World Series and lost to the Boston Red Sox. During his one year with Los Angeles, Dozier obviously made friends with the Dodgers, as he was notified by Los Angeles players of their suspicions prior to the 2019 World Series of what happened to them in the 2017 World Series.

Ironically it has also been reported that it was not only the Dodgers who notified the Nationals of the cheating scandal. According to Jackson Thompson of 12up, Boston Red Sox manager Alex Cora notified Nationals manager Dave Martinez of the scheme.  Cora was the Astros bench coach when they won the World Series in 2017 and was subsequently fired by the Red Sox last month for his active role during the Houston scandal.

Justin Verlander and Ken Giles to have Tommy John surgery

Lloyd McClendon of Gary, Indiana has become the interim manager of the Detroit Tigers effective immediately according to RJ Anderson of CBS Sports on Saturday McClendon takes over from Ron Gardenhire Read More
BASEBALL