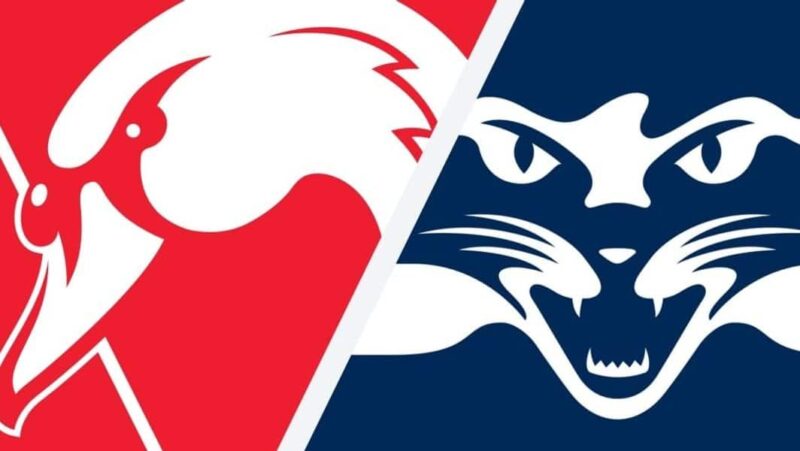 The Grand Final is here and our analyst has looked over all markets to give you his best selections.

For the Cats though it’s a case of now or never for them as they will field the most experienced team ever to take the field in a AFL, VFL game with an average age of 27.8 years boasting an average games of 144.

For the Cats it’s also going to be a case of redemption as two years ago they looked likely to defeat Richmond in their Grand Final at the Gabba but they were over-run in the last half. The Cats virtually have a full list to choose from.

In an ominous sign Patrick Dangerfield found his best form for ages against Brisbane. There are several queries regarding the Cats though. In the past month they have defeated the West Coast, had a bye, played Collingwood and then Brisbane.

They have had one hard game which was against Collingwood and they scraped in with that as did Sydney last week against the Magpies. Earlier in the year in Round 2 Sydney had little trouble defeating the Cats at the SCG.

The Swans employ a fast running game and also a high pressure game which could worry the slower Cats. The Cats though have a forward line edge with Tom Hawkins, Jeremy Cameron and Tyson Stengle.

Sydney will miss Sam Reid who was a focal point before he went off last week.  Sydney have won five of their past seven matches at the MCG.